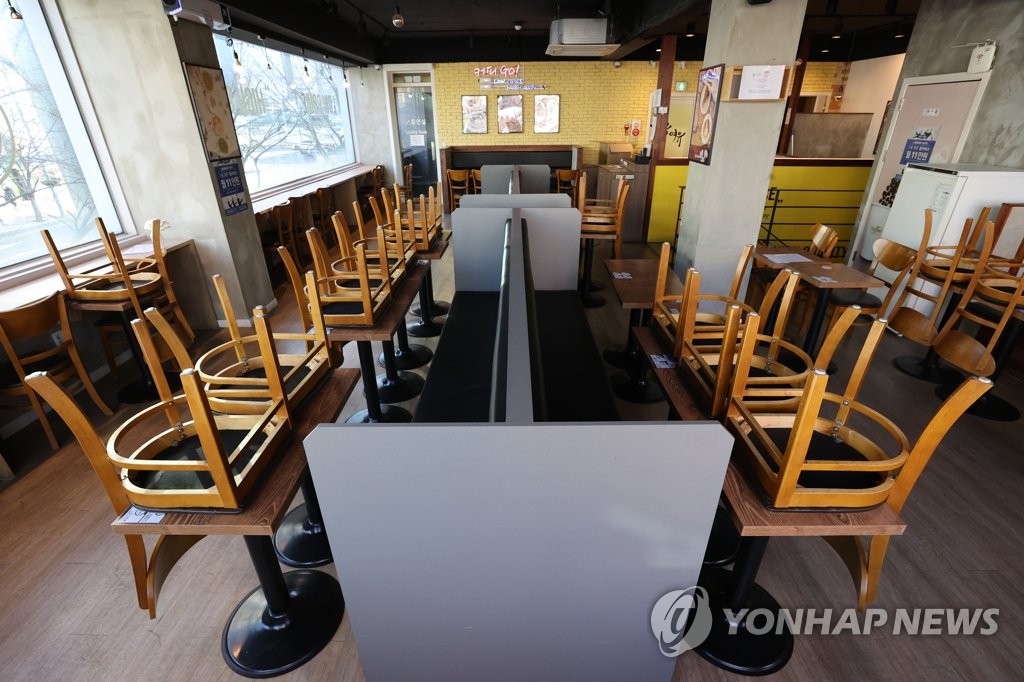 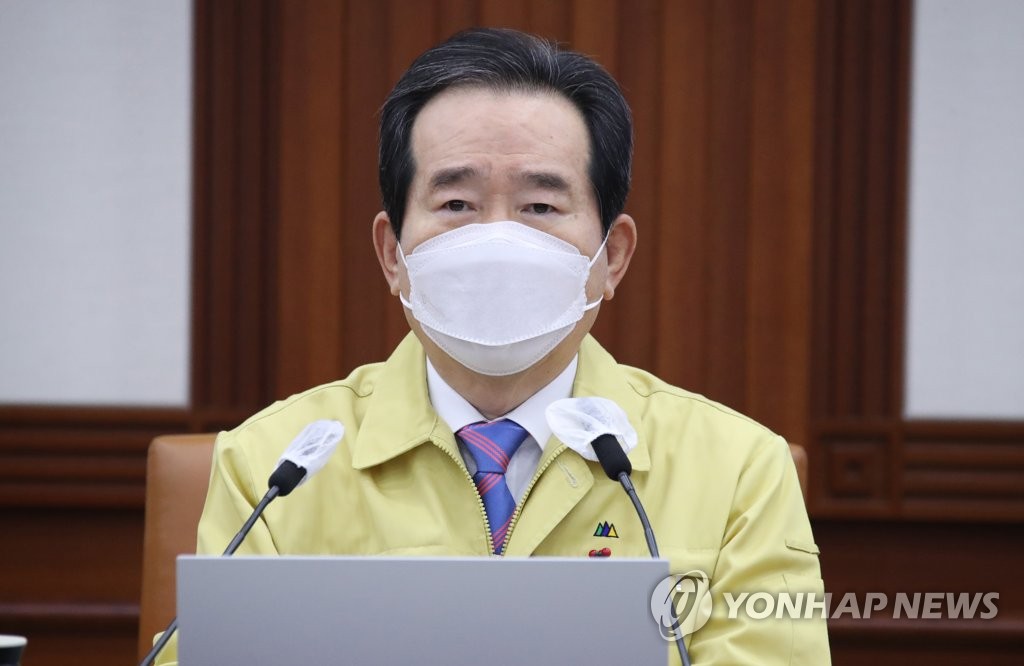 Indoor gyms, cram schools and karaoke establishments will be allowed to reopen on the condition that they strictly adhere to antivirus measures, including a maximum capacity of one person per 8 square meters and a closing time of 9 p.m.

Chung also noted that the Lunar New Year holidays are about a month away and called on people to refrain from traveling and minimize in-person contact to protect the health and safety of "our parents at home."