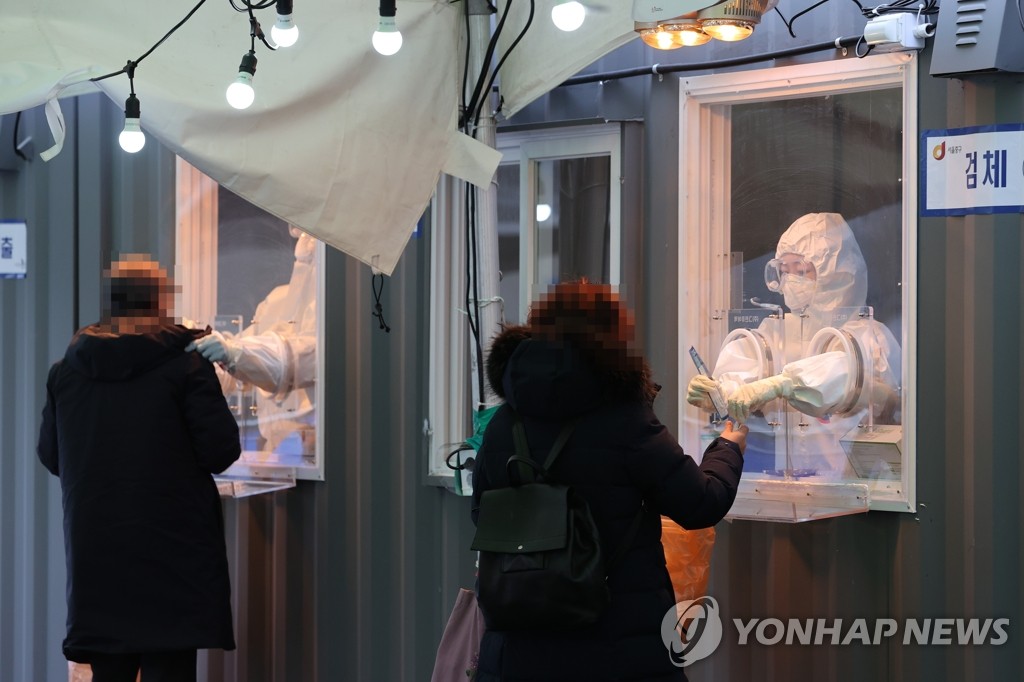 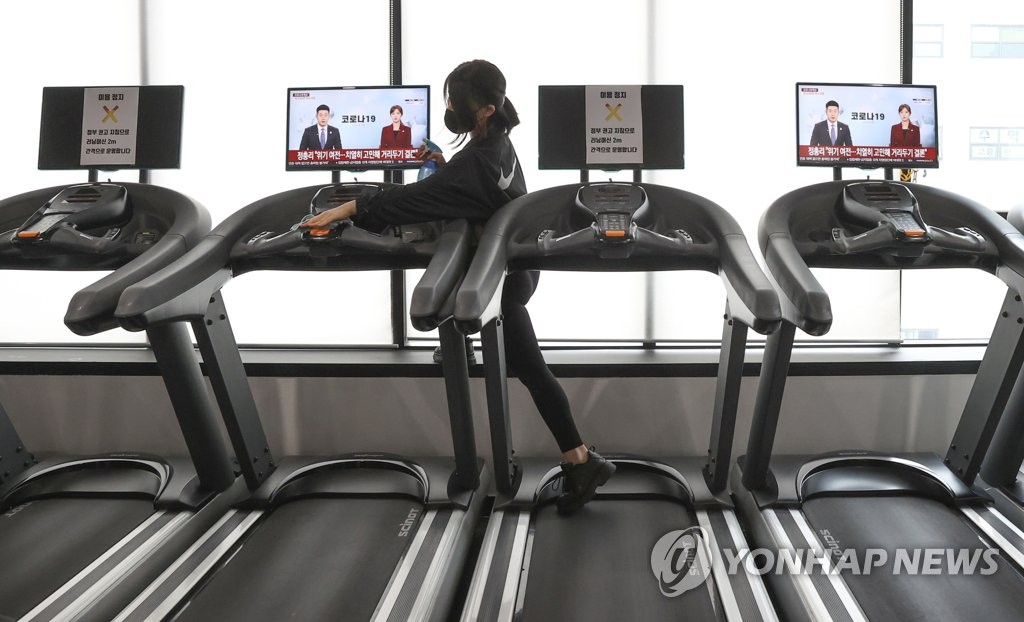 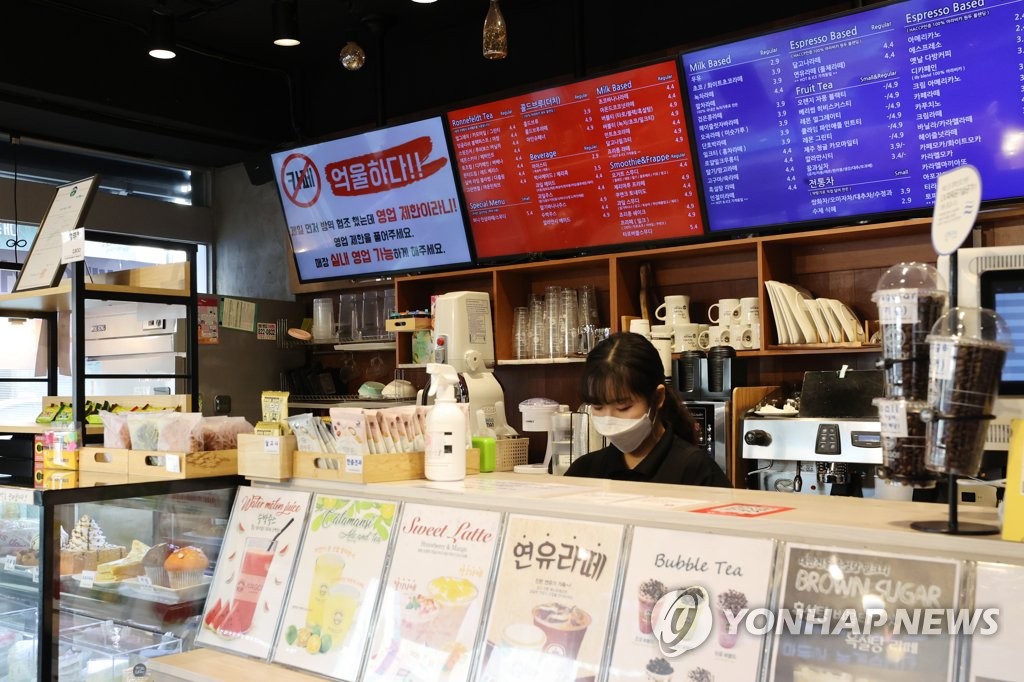 Later in the day, health authorities and local governments said 396 new cases were confirmed from 12 a.m. to 6 p.m. Saturday, 35 fewer than at the same time the previous day. The greater Seoul area accounted for 69.4 percent with 275 cases. 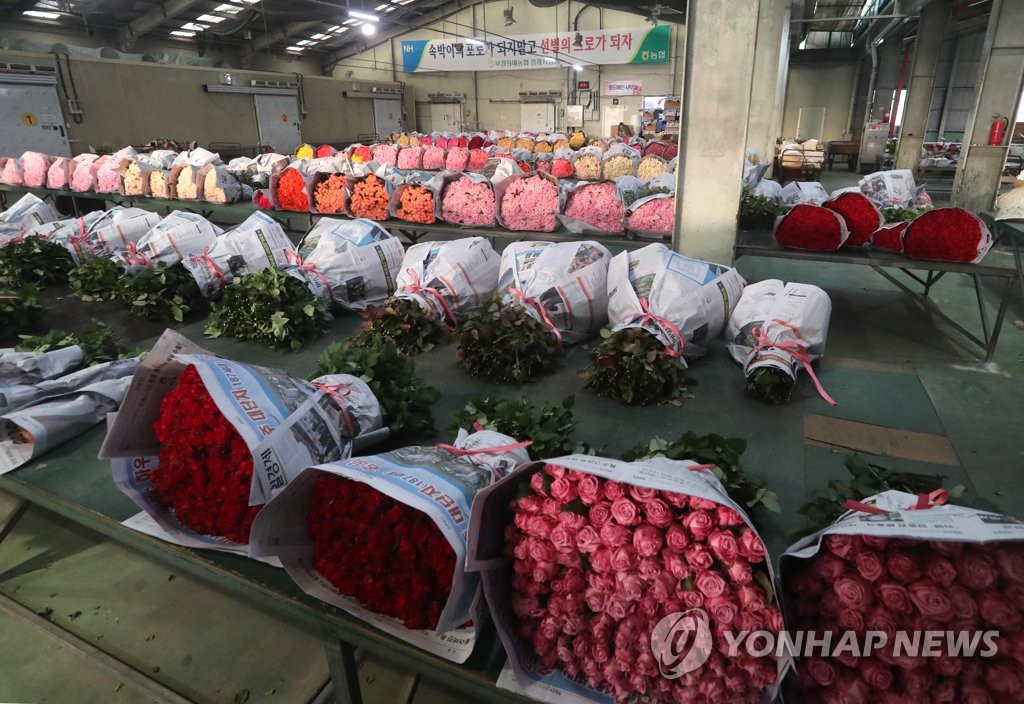