The case of the H5N8 strain of avian influenza was found at a farm in Hadong, 473 kilometers south of Seoul, according to the Ministry of Agriculture, Food, and Rural Affairs.

Ducks, chickens and quails within 3 kilometers from the affected farms were culled, and a seven-day standstill order was issued on all poultry farms in the affected area, the ministry added.

Since November when South Korea reported the first such case in nearly three years, the disease has been spreading quickly among poultry farms across the country. 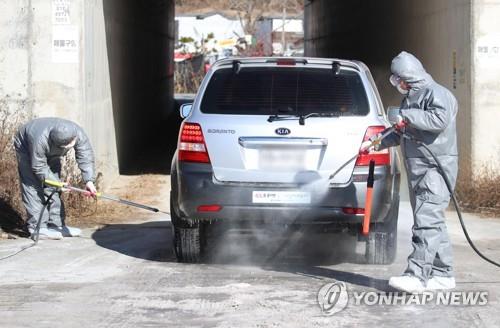