Among battery-powered vehicles, Hyundai's all-electric SUV Kona was the bestselling EV model with 84,745 units, and Kia's Niro EV came next with 52,018 units.

Sales of eco-friendly vehicles are expected to rise further this year as the world's No. 5 automotive group plans to launch more electric models.

Hyundai Motor said it plans to launch the IONIQ 5, the first all-electric model based on its own EV platform this year.

Kia announced plans to release its pure electric crossover model based on the dedicated platform in the first quarter. 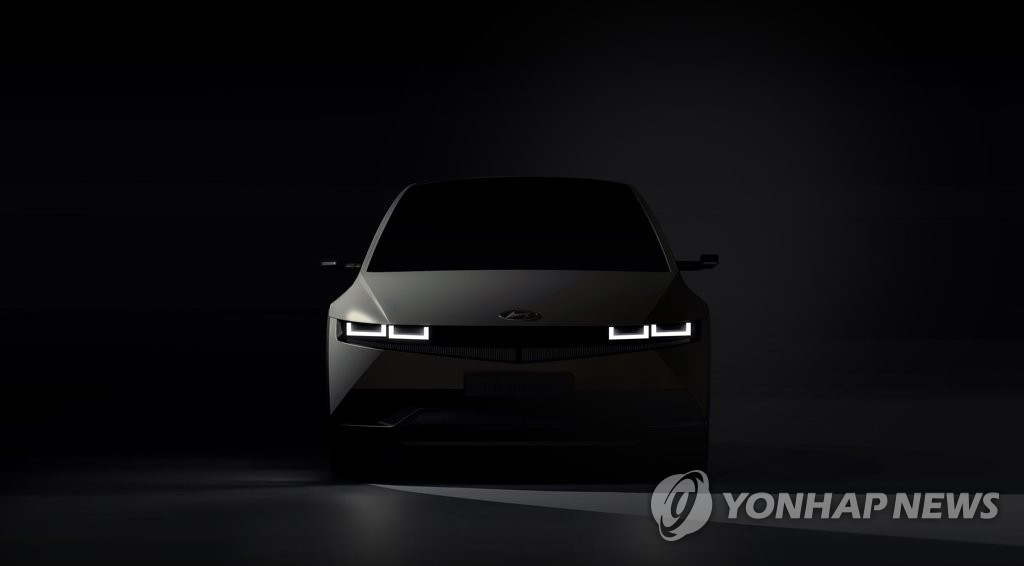