SEOUL, Jan. 18 (Yonhap) -- North Korea convened a parliamentary session in Pyongyang over the weekend to discuss personnel, budget and other issues in a follow up on decisions made during a recent ruling party congress, state media said Monday.

The North's rubber-stamp Supreme People's Assembly (SPA) meeting was held less than a week after Pyongyang wrapped up the eight-day congress of the ruling Workers' Party on Tuesday.

On Sunday, the SPA unanimously decided on the implementation of its five-year economic plan set forth at the congress and its organization reshuffle, and approved the state budget for this year, according to the official Korean Central News Agency (KCNA). 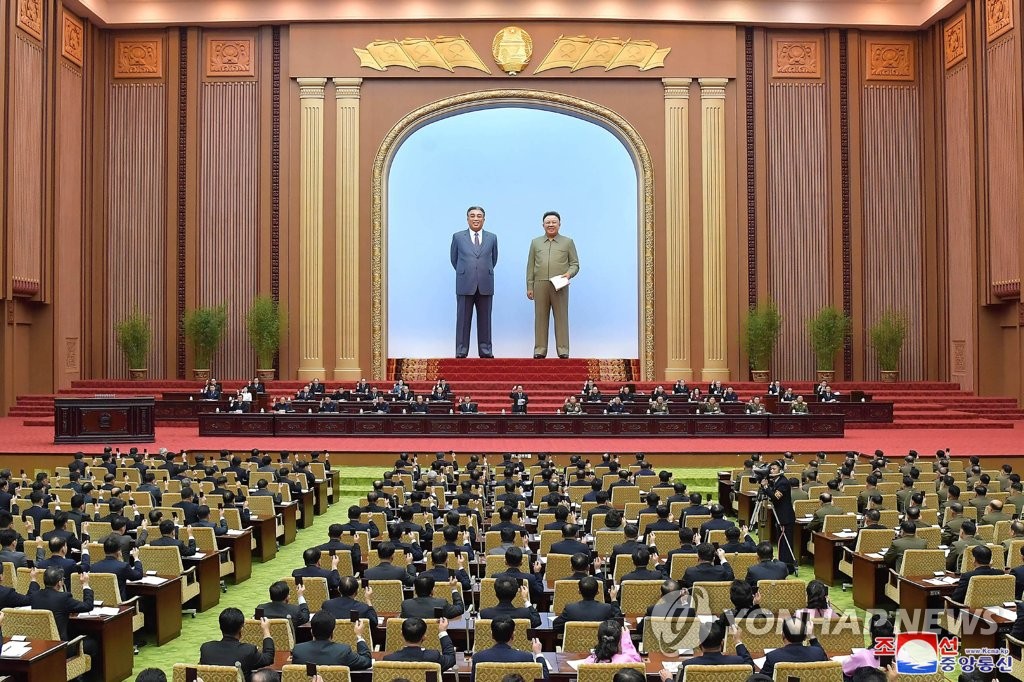 The SPA also carried out a major reshuffle of its Cabinet members in charge of economic affairs, with six of eight vice premiers newly appointed, including Pak Jong-gun and Jon Hyon-chol.

Pak was also appointed the chairman of the State Planning Commission.

The major reshuffle in the Cabinet members came amid little progress on the North's economic front.

During the party congress, Kim unveiled a new five-year economic development scheme focusing on self-reliance in the face of the coronavirus pandemic and Washington-led global sanctions on his regime. He called for a "do-or-die struggle" to fulfill the new five-year development plan.

Presenting a report on its previous five-year economic plan at the SPA session, North Korea's Premier Kim Tok-hun said "serious mistakes" were observed and stressed that the country faces "heavy tasks to unconditionally carry out the five-year plan for national economic development."

The KCNA, however, did not mention a reshuffle in the State Affairs Commission (SAC), the communist state's highest decision-making body, led by the leader.

The parliamentary meeting has drawn keen attention on whether officials promoted at the party congress would be appointed as members of the powerful body.

The possibility had been raised that Jo Yong-won, who is believed to have jumped up the political ladder to the country's No. 3 position at the recent party congress, could become a member of the SAC. 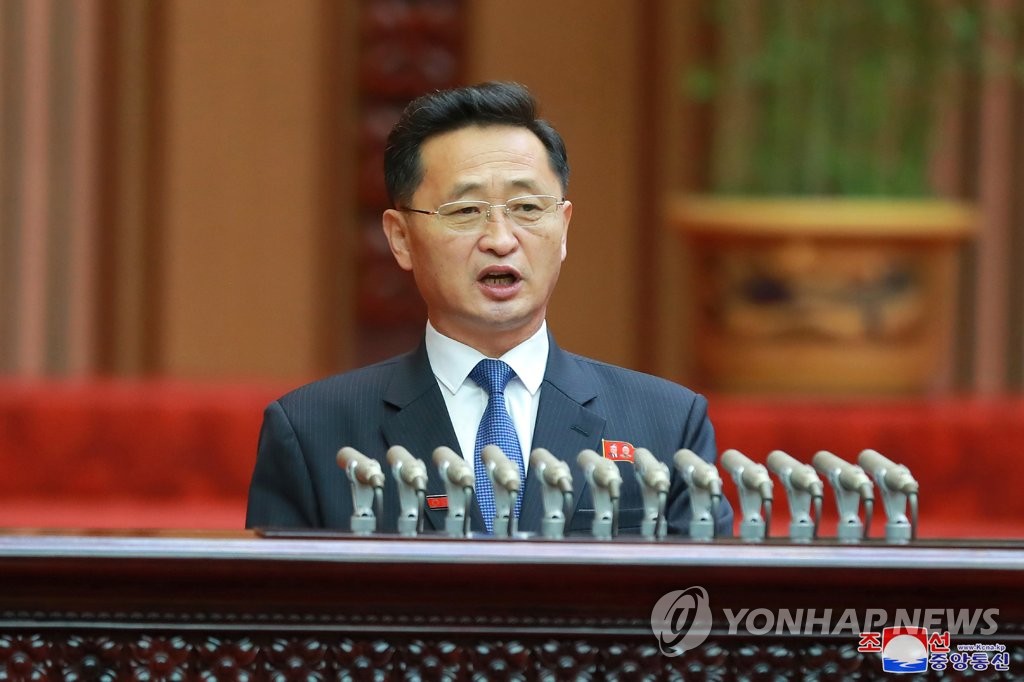 The North's budget for economic construction projects, however, rose by a mere 0.6 percent from the previous year despite leader Kim's "do-or-die" vow to achieve the new five-year economic plan.

The approved figure is a significant drop from the average of around four to six percent on-year increases in its spending for economic development in the past three years.

The North appears to have adjusted the budget amid multiple challenges, including its ongoing antivirus campaign, devastation caused by typhoons and economic woes from global sanctions.

The parliamentary session also approved a 2.5 percent hike in spending on public health, in apparent consideration of the country's nationwide efforts against the coronavirus.

Pyongyang claims to be coronavirus-free, but it has taken relatively swift and drastic antivirus measures since early last year, including sealing its borders and imposing strict restrictions on movement.

The budget for education sectors rose 3.5 percent from a year earlier while the defense budget remained the same, accounting for 15.9 percent of total expenditures.

The North did not disclose figures on the amount of total expenditures and money to be spent on each sector.

Sunday's meeting was attended by senior officials, including Choe Ryong-hae, the president of the Presidium of the SPA, and Ri Pyong-chol, vice chairman of the Central Committee of the Workers' Party.

The SPA is the highest organ of power under the constitution, but it rubber-stamps decisions by the ruling party.

It usually holds a plenary session in March or April to deal mainly with budget and cabinet reshuffles but this year's appears to have been moved up to follow up on what was decided during the party congress. 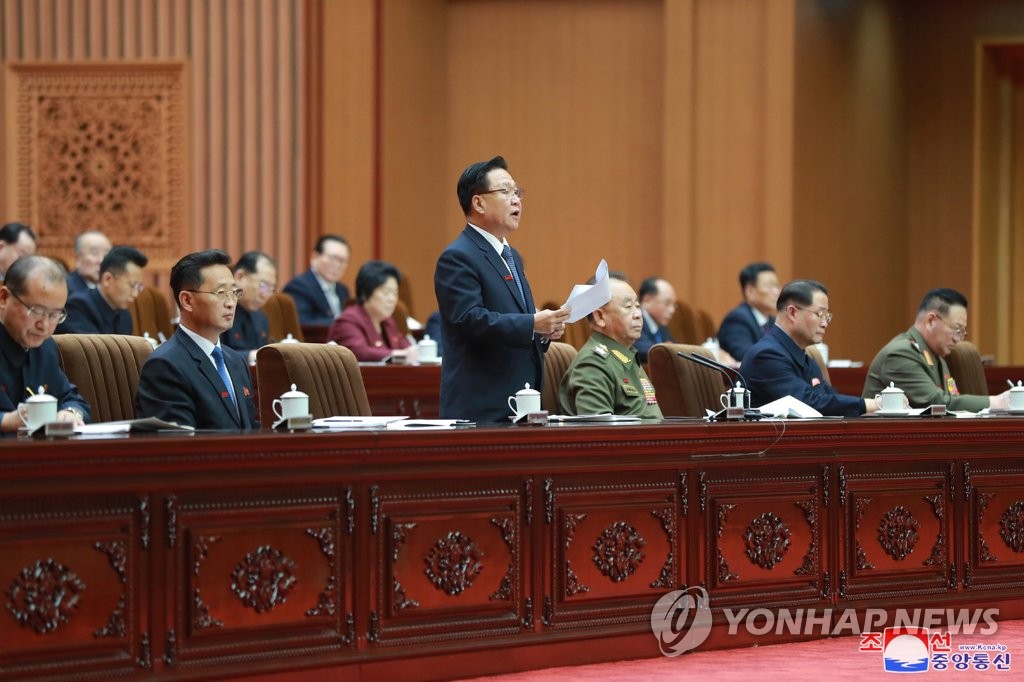