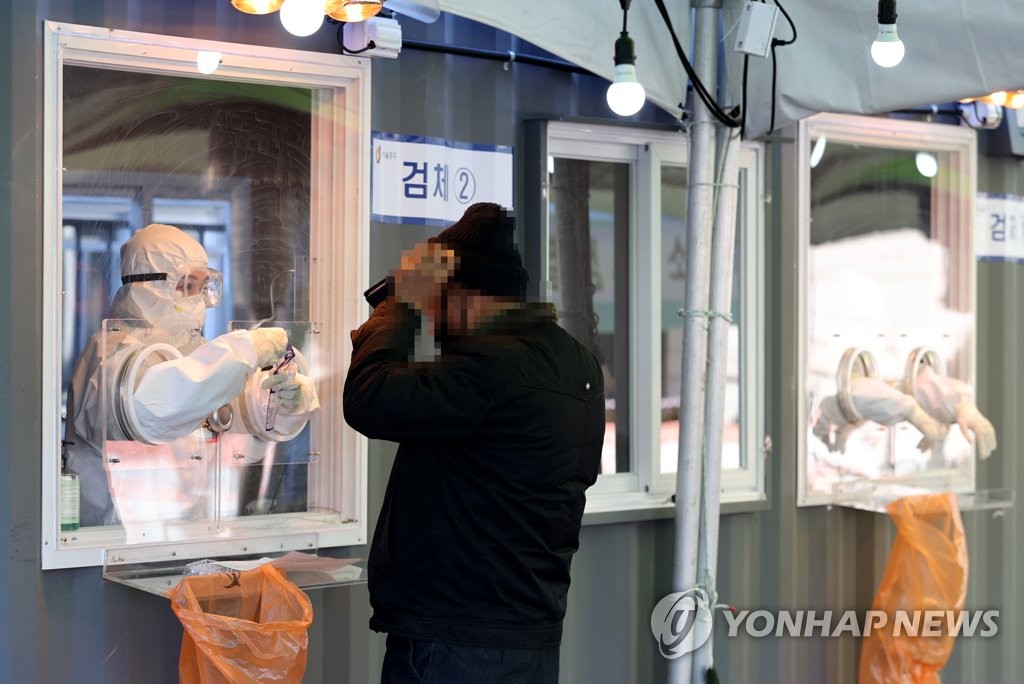 The country reported 15 more fatalities, raising the virus death toll total to 1,264, according to the authorities.

The total number of people released from quarantine after making full recoveries was up 470 from the previous day to reach 58,723.