SEOUL, Jan. 18 (Yonhap) -- South Korean baseball All-Star Min Byung-hun revealed on Monday he played through a brain disease most of last season, a condition that will require surgery this week.

Min's bout with a cerebral aneurysm also explains the outfielder's uncharacteristic struggles at the plate for the Lotte Giants in 2020. After batting at least .300 in every Korea Baseball Organization (KBO) season from 2013 to 2019, Min only hit .233 in 109 games last year while serving as team captain. 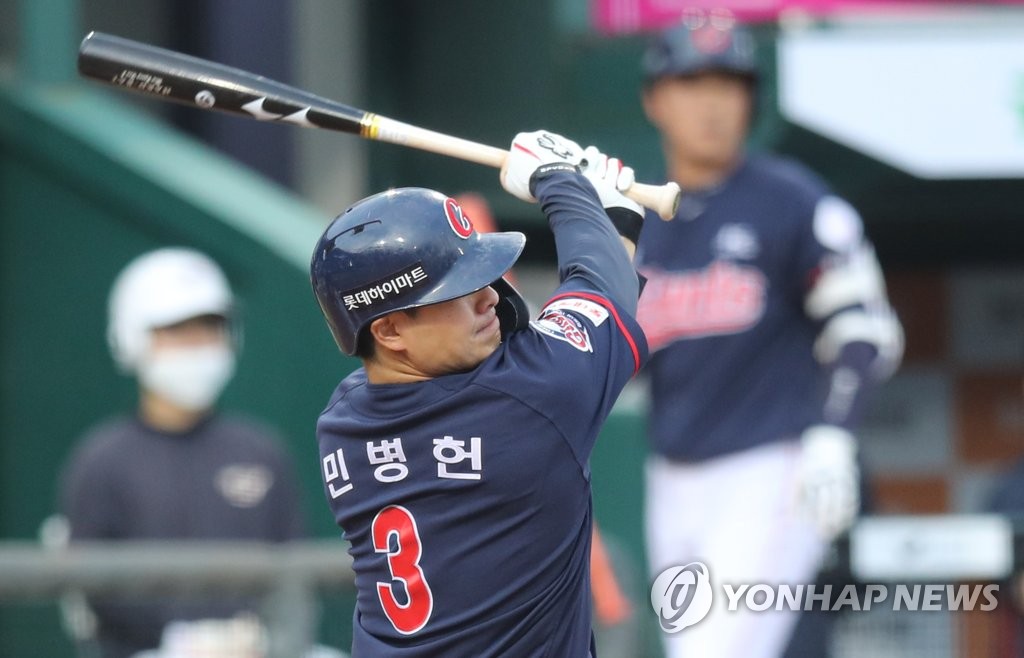 The Giants announced Monday that Min will undergo surgery in Seoul on Friday. The 33-year-old then told Yonhap News Agency that he first learned of the condition in 2019 after visiting a hospital with a debilitating headache. Min said his doctor recently recommended surgery.

A cerebral aneurysm is a bulge in a weakened area of the wall of a brain artery, and a leak or a rupture will cause bleeding into the brain.

Min said he decided to come forward with his medical condition because the operation will force him to miss spring training, which starts on Feb. 1, and he knew he would face questions about his status.

"I figured I couldn't hide this any longer because I will miss spring training for the first time in my 16-year career," Min said. "People are concerned, but I am OK."

Min noted that his father passed away with a cerebral hemorrhage and that his family medical history has something to do with his current condition. 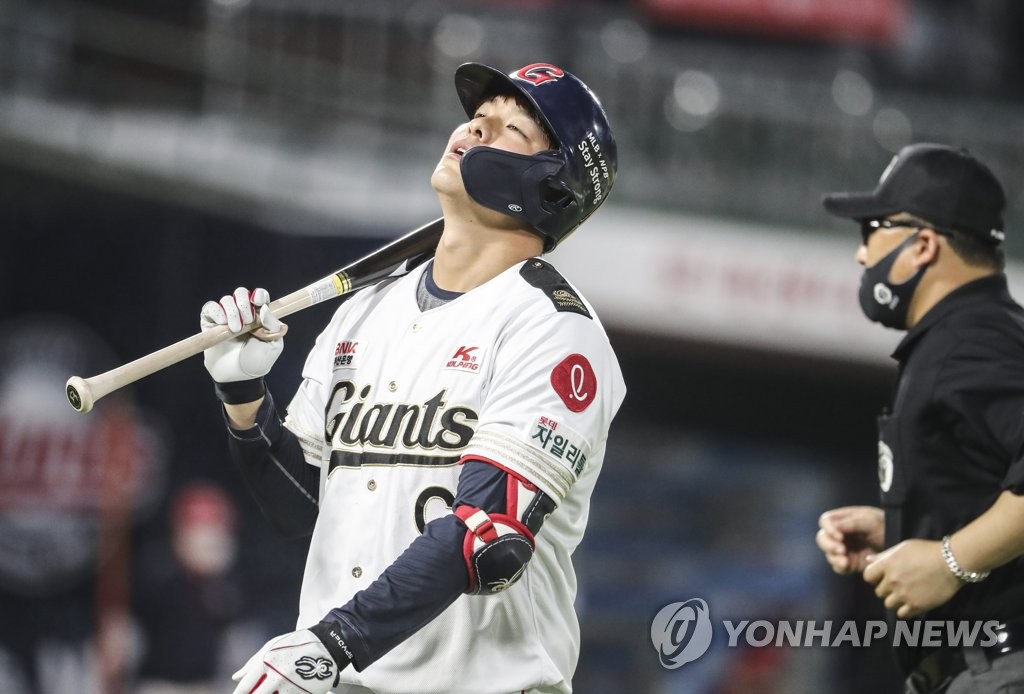 In the midst of his seasonlong slump in July last year, Min volunteered to report himself to the minor league, but his manager Her Mun-hoe refused to send him down. Meanwhile, fans who didn't know about Min's health condition kept piling on the struggling player. That Min was one of the KBO's highest-paid players last year, with a salary of 1.25 billion won (US$1.13 million), didn't help.

Min shrugged off criticism and instead apologized to fans for missing time.

"As a veteran play, I wanted to stay on the field and keep playing. I am really sorry that I will be away before the start of the new season with the surgery," Min said. "I'll try to wrap up my rehab as quickly as I can and return to the field." 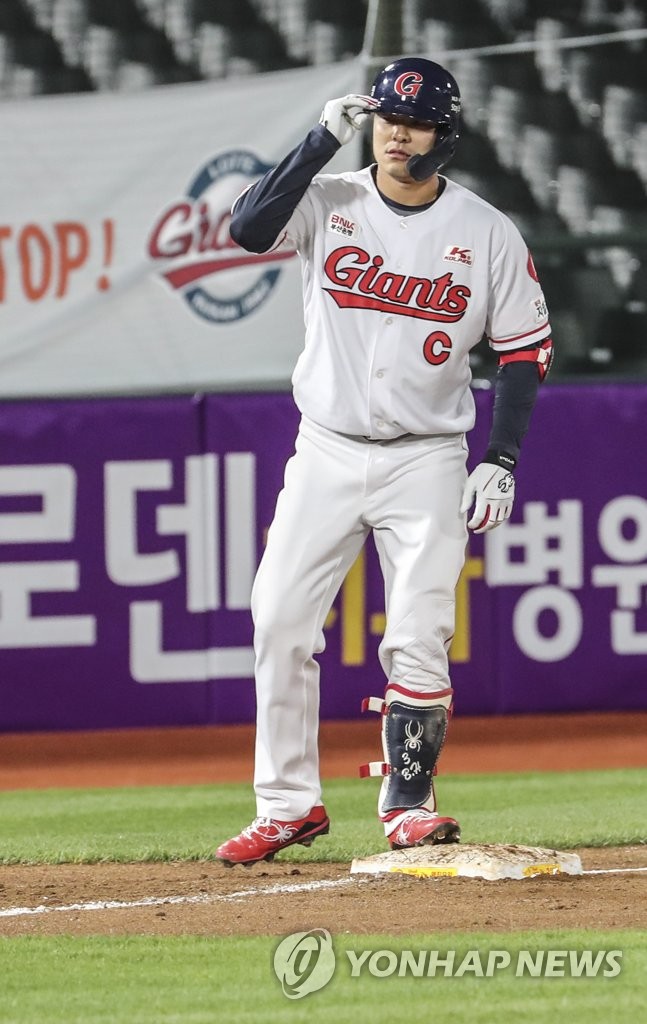