Lee, who was present at the hearing, was taken into custody immediately after the verdict was handed down, less than three years after he was released on a suspended sentence.

The verdict on Monday dashed hope held by his supporters and other corporate leaders who have asked the court for leniency toward the Samsung scion, citing his role in helping overcome the economic difficulties brought by the coronavirus pandemic. 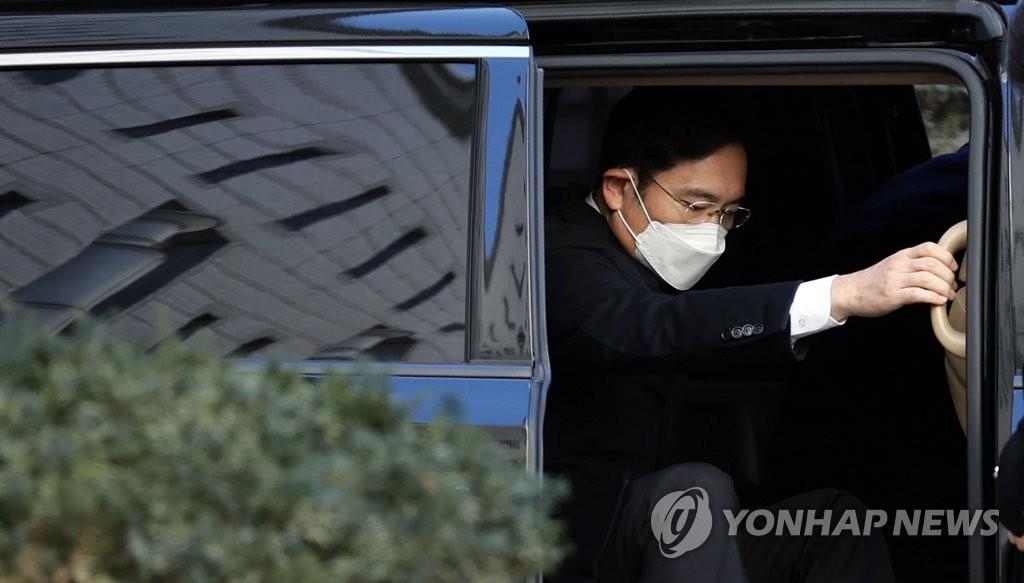