SEOUL, Jan. 18 (Yonhap) -- President Moon Jae-in said Monday the government will roll out measures to increase home supply to a level above market expectations, signaling a shift in priority from regulations on speculators to increasing supply to stabilize the real estate market.

During his New Year's press conference, Moon said the government's previous efforts aimed at curbing speculations failed to cool down the heated housing market due to ample liquidity and a rising number of households despite the shrinking population.

"We thought measures focused on curbing speculations would lead to more supply but failed to stabilize the real estate market," Moon said. "Housing demand surpassed the previously anticipated supply, and the shortage of supply was partly attributable to the real estate price hike." 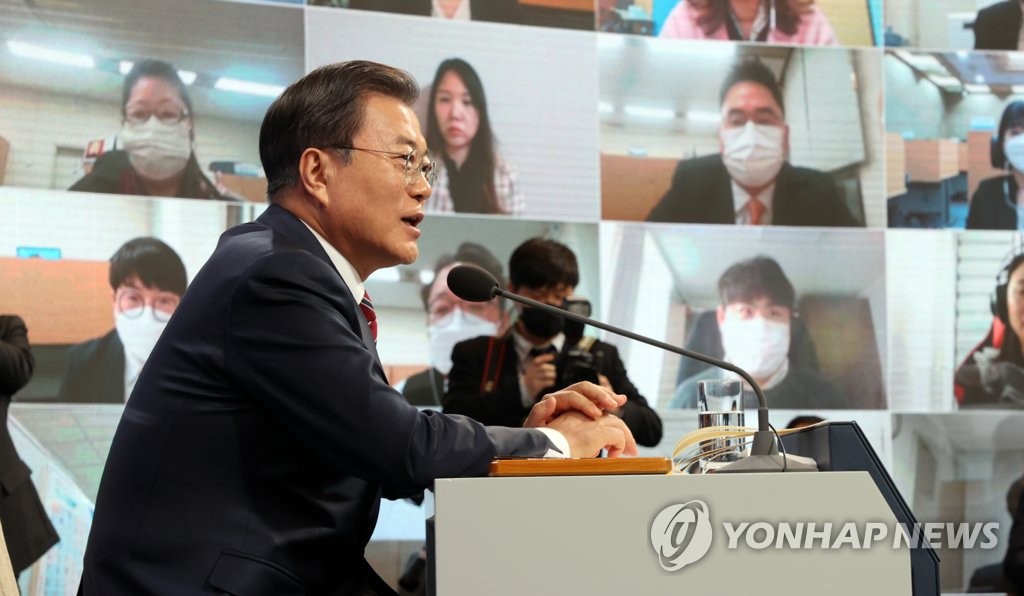 Moon said public developers will support redevelopment projects and development of housing sites near train stations in Seoul and surrounding areas to "increase the number of houses far exceeding the market expectation."

Separately from the supply plan, Moon said the government will go ahead with measures targeted at speculators, which would mean that higher taxes on multiple home owners would be implemented as planned.

Soaring housing prices have showed no signs of a letup despite the government's efforts to stabilize the real estate market, dragging down approval ratings for Moon to the lowest point since he took office in May 2017. 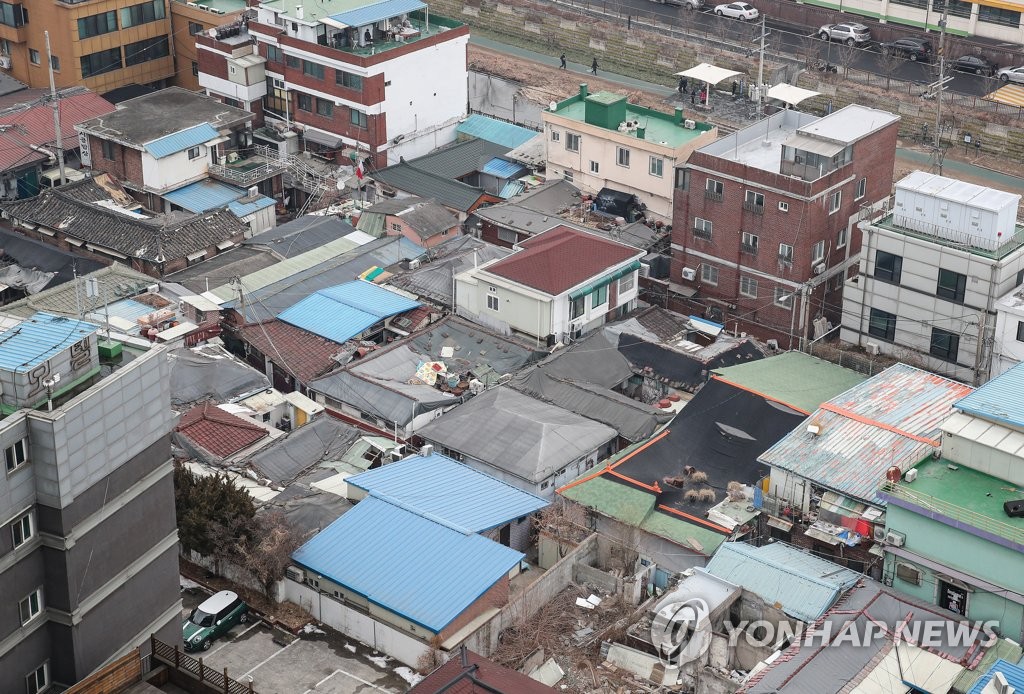 To address a shortage of supplies in the Seoul metropolitan area, home to nearly half of the nation's 52 million population, the government said it will lower regulations on redevelopment and raise the residential floor area ratio in the densely populated urban area.

The Ministry of Land, Infrastructure and Transport last week selected eight areas in Seoul for pilot redevelopment projects being pushed for with public developers, including the state-run Korea Land and Housing Corp. and Seoul Housing & Communities Corp.

The ministry said it will additionally designate candidates for the public projects in consultation with the Seoul city government.

While redevelopment projects often get delayed due to layers of regulation and the difficulty of achieving consensus among existing residents and stakeholders, public developers' participation in the projects will help accelerate the process and reduce uncertainty, the land ministry said.

Home prices in South Korea rose at the fastest pace in nine years in 2020 with a 5.36 percent on-year surge, according to data from the Korea Real Estate Board, amid low interest rates and ample market liquidity.