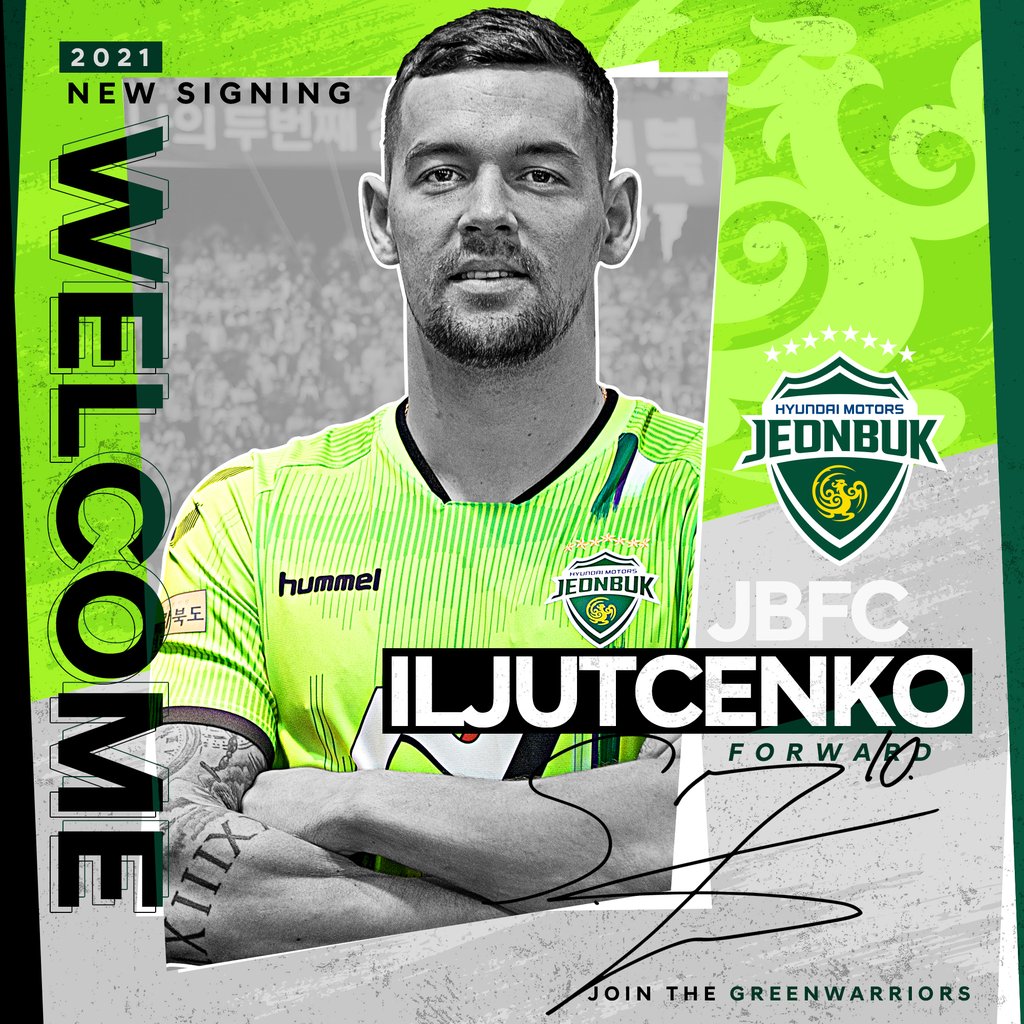 Iljutcenko finished second in the K League 1 last season with 19 goals for Pohang Steelers. The 30-year-old was one of three players to score in double figures for Pohang, who led all K League 1 clubs with 56 goals in 27 matches.

New head coach Kim Sang-sik said Iljutcenko should fit right in with the rest of the attackers and help build Jeonbuk into a lethal offensive club.

After eight years in lower levels of German club football, Iljutcenko joined Pohang in 2019 and scored nine goals in 18 matches. He then blossomed into one of the K League's premier scorers last year. In addition to 19 goals in the league, Iljutcenko also netted three goals in four matches during the Korean FA Cup. 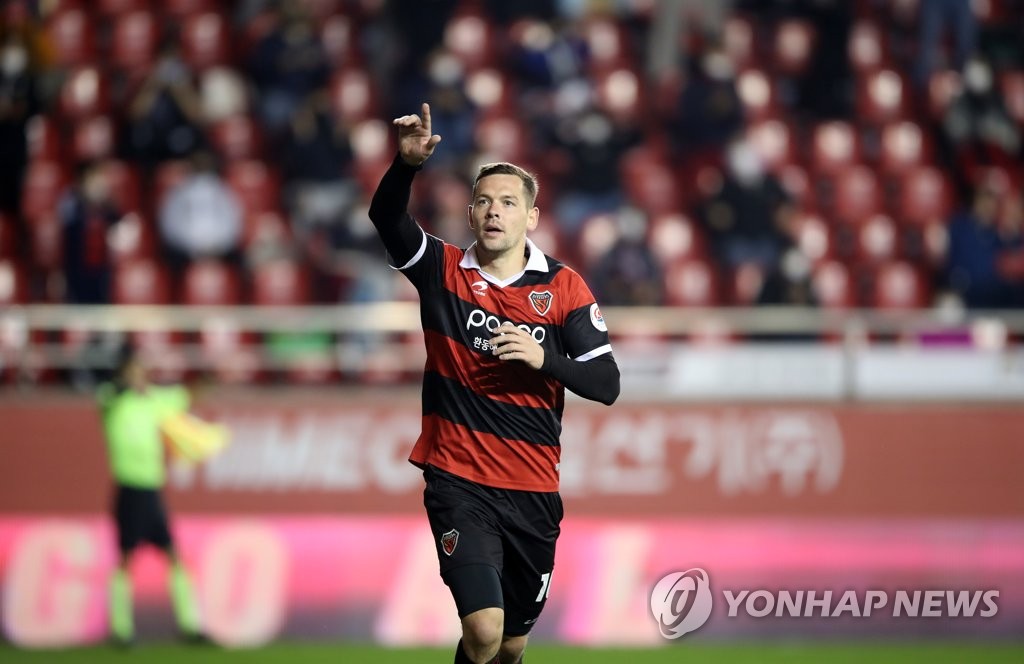