SEOUL, Jan. 18 (Yonhap) -- A teenage boy who used to shuttle from his hometown of Gwangju to Seoul to not miss school while training to become a K-pop idol has become the face of passion nearly 20 years later.

That boy, who is now 34, is U-know Yunho, the energetic leader of second-generation K-pop boy band TVXQ, which debuted in 2004. While the five-piece band has shrunk to a duo over the years and the two members -- Yunho and Max Changmin -- are no longer dreamy teenage idols, they still remain a solid presence in the local entertainment scene.

In fact, Yunho's sometimes overly energetic personality that contrasts with the coolheaded Changmin has given the duo a new layer of personality that has made them popular guests for various TV programs. Yunho has even earned the nickname "passion Mansour" -- the latter name often used as a meme for someone who is rich in something -- for his boundless passion for seemingly everything in life. 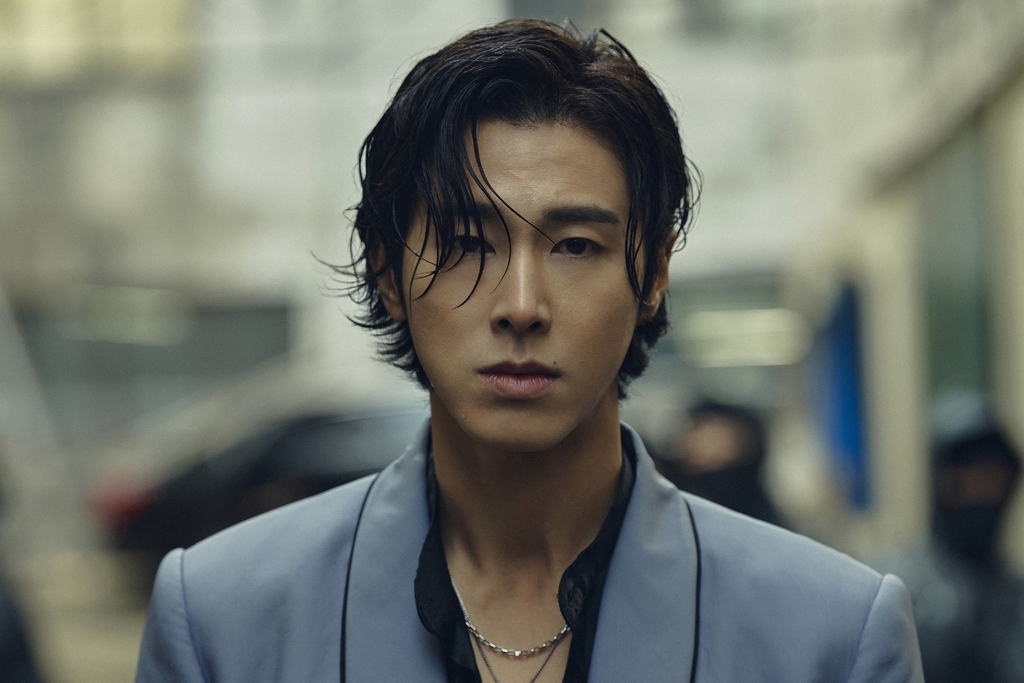 Yunho said this somewhat comic reputation is not something he embraced from the beginning.

"At first, it was a bit hard to swallow," the singer said in a press conference for his second solo EP "Noir" on Monday. "But I thought it would be most like me to acknowledge it, and now I'm actually enjoying (this reputation) in a fun way."

The veteran idol said this kind of energy is what gets him going, nearly two decades after his debut.

"I wasn't born with a lot of things," Yunho said jokingly, before turning serious.

"A fundamental life attitude I have is that once I start something, I seriously give my best for it," he said in the press conference that was emceed by group member Changmin. "I don't have a special goal except to have a long career. And to have a long career, I feel that I need to make up for things I'm not good at while not being afraid of diverse, new things." 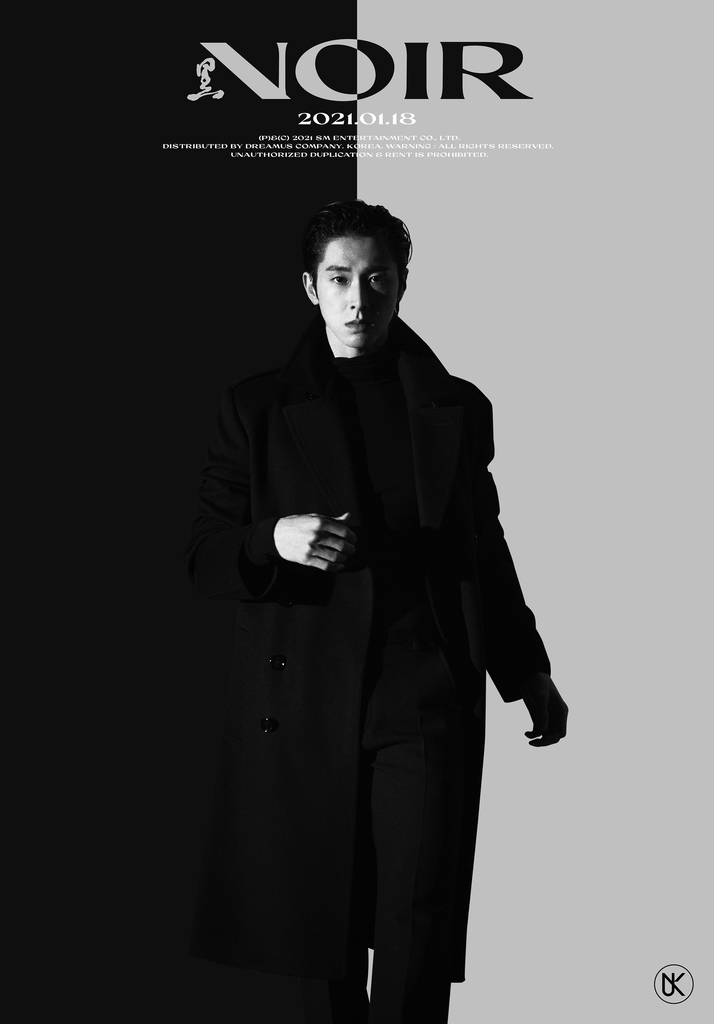 In that sense, his upcoming EP "Noir" is an example of new challenges.

For the six-track album, fronted by the title track "Thank U," Yunho said he adopted a "cinematic" theme by developing a movie poster and short film for each of the songs.

For the title track, he experimented with a noir film ambience by creating a music video featuring veteran actor Hwang Jung-min and rising star Lee Jung-hyun.

The music video, rated R for its violent visuals, kicks off like a gory gangster film, with Yunho walking through a dark street alley where he gets attacked by a hooded gang member.

Yunho recalled the filming as an enjoyable experience, thanking both actors for their appearances.

"Hwang Jung-min agreed to act without guarantee, just for friendship since we filmed 'Ode to My Father' together," he said, referring to the 2014 film where he played the young version of legendary trot singer Nam Jin.

"Some scenes were dangerous since we had action shoots, but Lee Jung-hyun was so cooperative and polite and sweet. It was a fun job which turned out so well."

When asked about what kind of genre his own life would fit, the seasoned idol singer said it would be a human story.

In the longer term, Yunho said his ultimate goal is not only to have a successful album but more to be remembered as a singer who keeps on challenging himself.

"I'd be grateful if the album reaps successful results, but I'd really be more thankful if people understand that I am trying out new things," he said.

"My goal is to keep my composure and moreover to be a long-running artist, like Na Hoon-A or Cho Yong-pil," Yunho said, voicing respect for the veteran singers in their seventies. 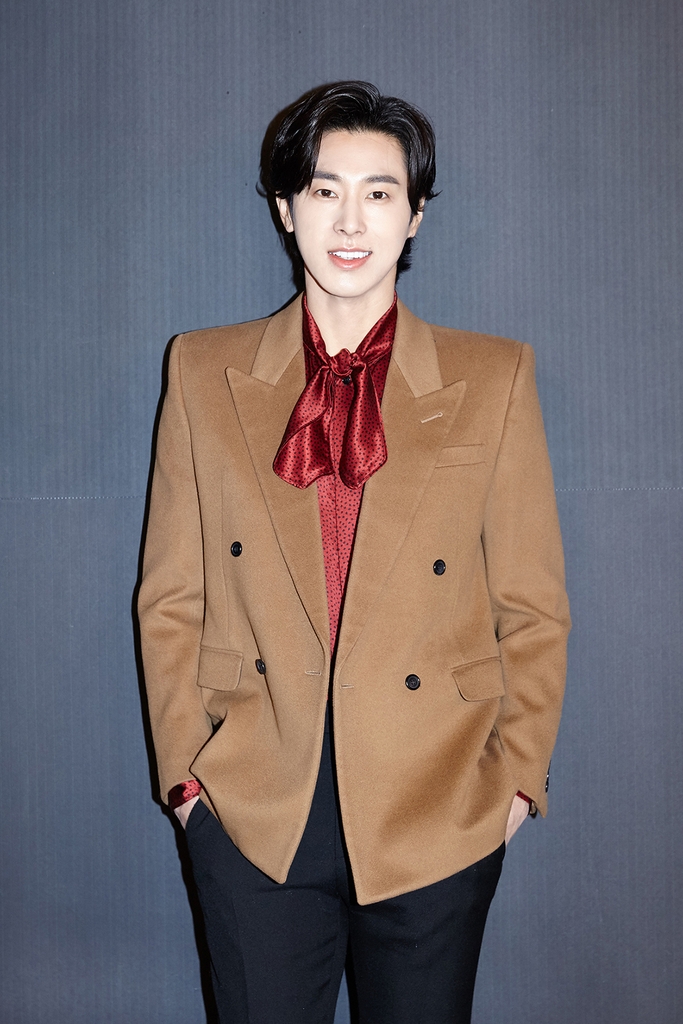 For veteran idol U-know Yunho, it's all about giving his best

For veteran idol U-know Yunho, it's all about giving his best