SEOUL, Jan. 18 (Yonhap) -- The South Korean women's national football team opened its final training camp before the Olympic qualifiers on Monday, with a pair of crucial matches against a regional foe a month away.

Head coach Colin Bell gathered his 26-player squad in Gangjin, 410 kilometers south of Seoul, to kick off a monthlong camp. 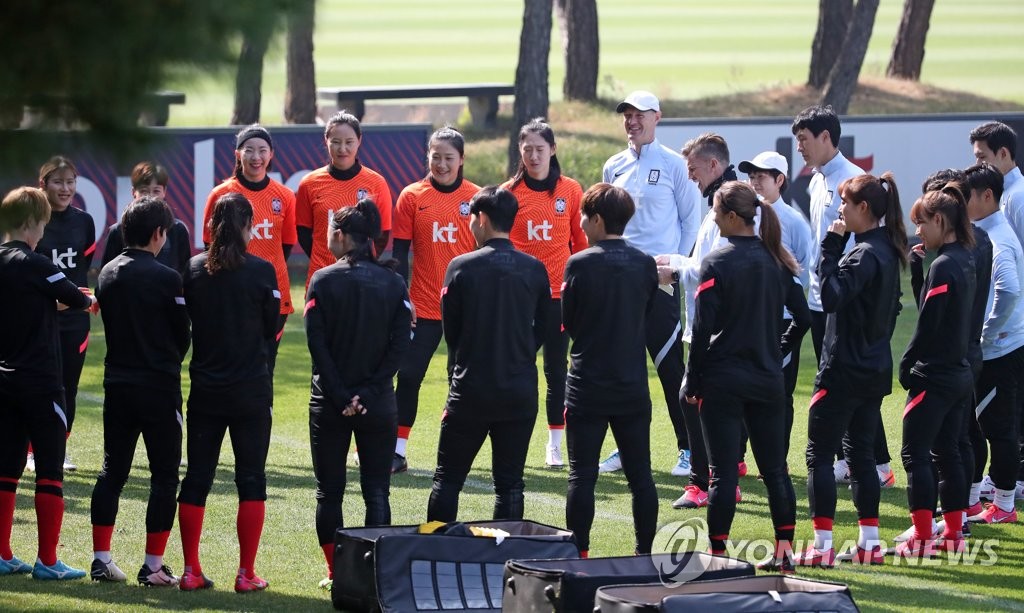 South Korea will take on China next month in a two-legged playoff round for a spot at the Tokyo Olympics. South Korea will host the first leg on Feb. 19 on the southern island of Jeju, and the next match will be in Suzhou, China, on Feb. 24. The aggregate score will determine the winner.

Bell and his charges will stay in Gangjin through Feb. 10 and then travel to Jeju for the final stretch from Feb. 11 to 18.

Women's football made its Olympic debut in Atlanta in 1996, and South Korea have never qualified for the event.

The South Korea-China playoff series had been initially scheduled for February last year but was postponed multiple times due to effects of the coronavirus pandemic. The Olympic Games themselves have been pushed back from July 2020 to July this year. 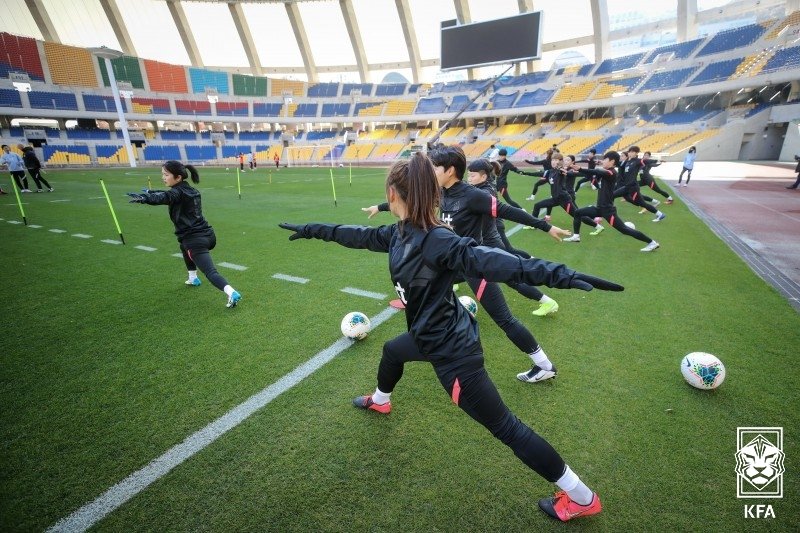 South Korea are ranked 18th in the world, three spots below China. In 37 all-time meetings, South Korea have four wins, six draws and 27 losses against China.

South Korea's most recent victory over China came in August 2015. China won the next four matches by a combined score of 7-1, and their most recent meeting, in December 2019, ended in a scoreless draw.

Bell didn't call up players based in overseas leagues, as they're in the middle of their seasons and they will have to quarantine for 14 days after arriving in South Korea. Ji So-yun, South Korea's all-time leading scorer with 58 goals currently playing for Chelsea FC Women, will be among the veterans missing. 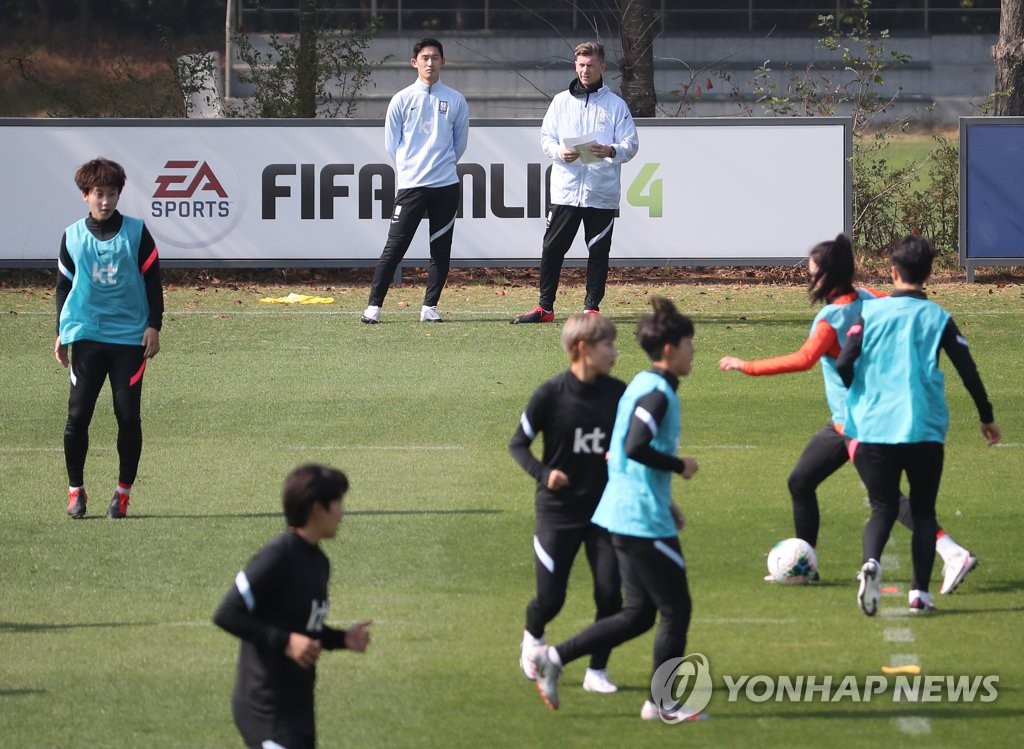 During the camp, Bell will instead get a look at stars from the domestic WK League.

His team was dealt a significant injury blow last Friday, when versatile forward/defender Choo Hyo-joo was cut from the camp roster with a foot injury.

Choo, a former under-20 star whose stock has been rising with the senior team, is naturally a forward, but Bell listed her as a defender for the camp. Some injury situations on defense forced the coach to move players around, and he'd hoped Choo would provide some offensive spark as a fullback. 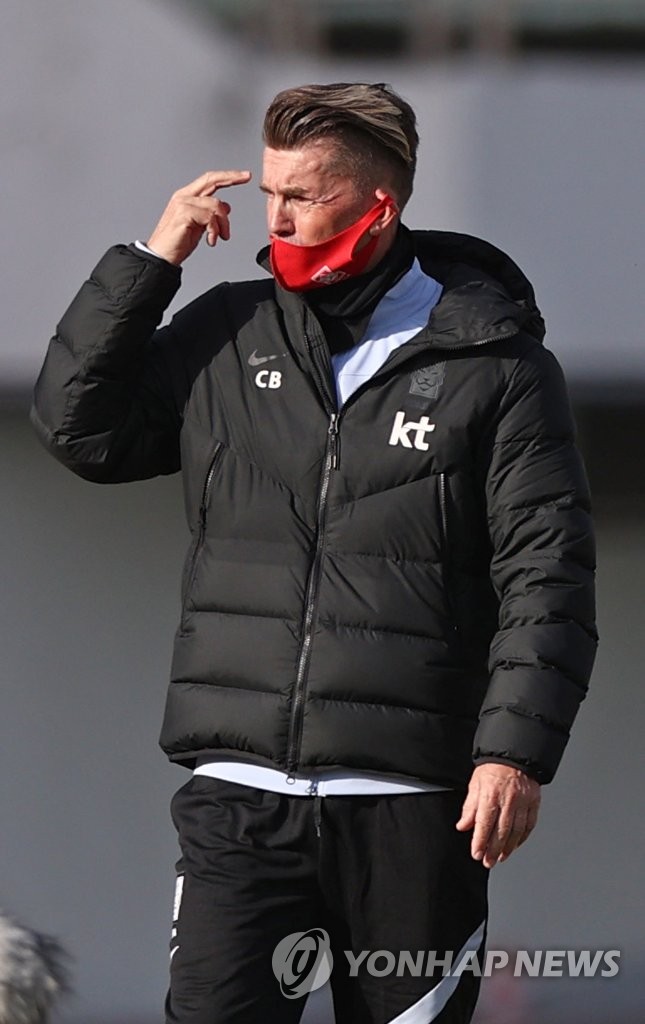