The Ministry of Economy and Finance also said in its 2021 policy report that the country will soon draw up measures to increase housing supply, while continuing to curb speculative property demand.

"The ministry will meticulously manage liquidity that has increased in the process of tackling the COVID-19 pandemic in a bid to prevent it from producing side effects, such as asset market fluctuations or a debt surge," the finance ministry said in the report.

Concerns are deepening that only asset markets, such as the property and stock markets, are booming as economic slumps caused by the new coronavirus outbreak have continued.

Amid record-low interest rates, the country's stock prices jumped about 30 percent last year, while the economy contracted for the first time since the 1997-98 Asian financial crisis.

The growing gap between the real economy and financial markets could cause market instability when the country begins to unwind emergency steps taken to cope with the pandemic.

It will encourage people to invest in funds designed to implement the New Deal initiative and other financial vehicles as part of efforts to prompt liquidity to be used for investment in a productive manner. The government will introduce incentives for long-term stock and bond investments.

To deal with growing household debt, the government plans to draw up a set of measures to strengthen banks' review of borrowers' capability for debt repayment in the first quarter.

South Korea's household debt has been repeatedly cited as one of key drags on Asia's fourth-largest economy, as households' high indebtedness is feared to curb domestic demand and thus crimp economic growth.

President Moon Jae-in said Monday that the country will roll out steps to ramp up housing supply on a scale that goes beyond market expectations before the Lunar New Year in February.

The ministry said it will go ahead with imposing steeper comprehensive property and sales taxes as planned, dismissing speculation that it may ease the tax rates to encourage multiple homeowners to sell their houses. 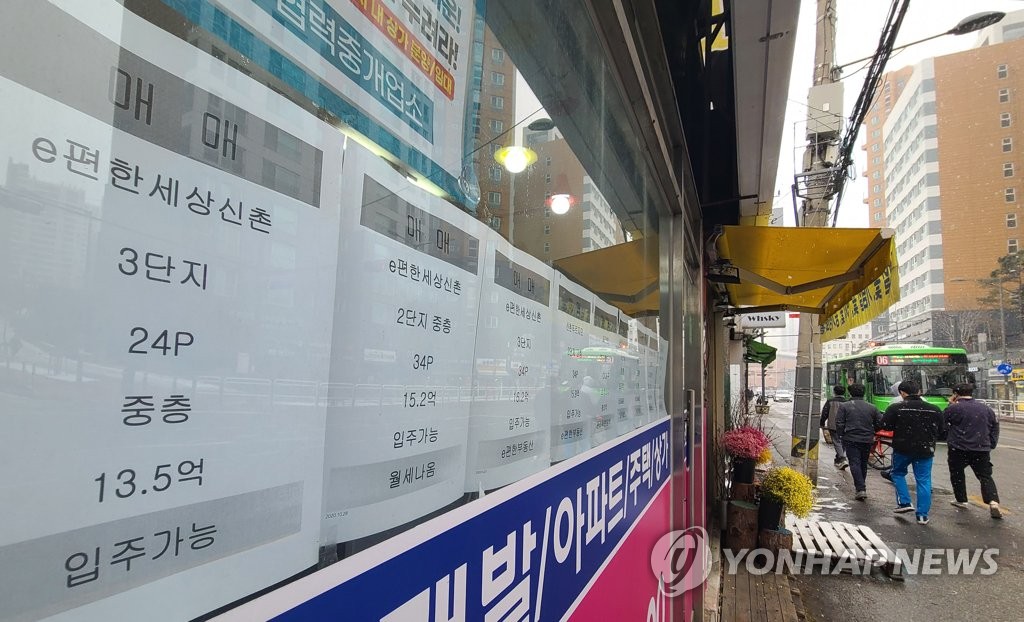 Finance ministry to focus on reining in liquidity-induced bubble, debts this year

Finance ministry to focus on reining in liquidity-induced bubble, debts this year