SEOUL, Jan. 18 (Yonhap) -- South Korea's agricultural ministry said Monday it has completed destroying 18.8 million poultry to prevent the spread of highly pathogenic bird flu among local farms, with the number set to further rise down the road on the piling up of new cases.

The country has confirmed 66 cases of the malign H5N8 strain of avian influenza since late November, including the latest case from a duck farm in Gimje, about 260 kilometers southwest of Seoul, the previous day, according to the Ministry of Agriculture, Food and Rural Affairs.

Authorities are required to cull all poultry within a 3-kilometer radius of infected farms.

Later in the day, the ministry said another suspected case was reported from an egg farm in Eumseong, North Chungcheong Province. The farm was raising 400,000 chickens. 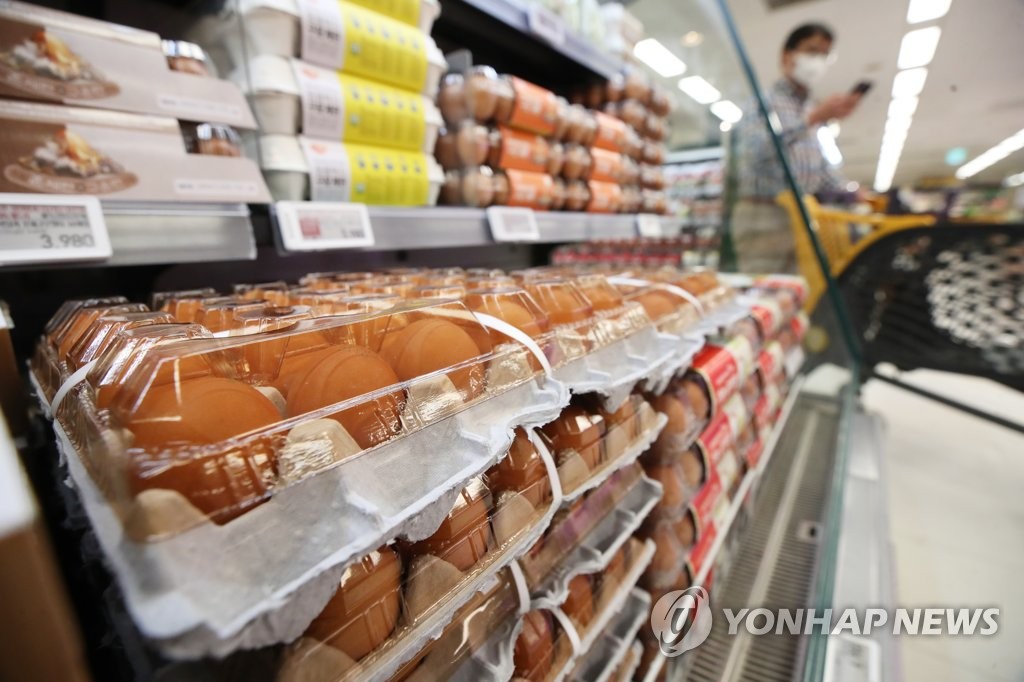 Amid growing concerns over virus transmission from migratory birds to poultry, the country has so far confirmed 74 cases of highly pathogenic bird flu from wild bird habitats. Some 20 suspected cases are also under investigation.

With millions of birds being culled, the local price of eggs and chicken products also rose sharply.

The local price of fresh eggs increased 25.9 percent over the past week from a year earlier, while that of chicken shot up 10.6 percent, according to the latest data provided by the ministry on Monday.