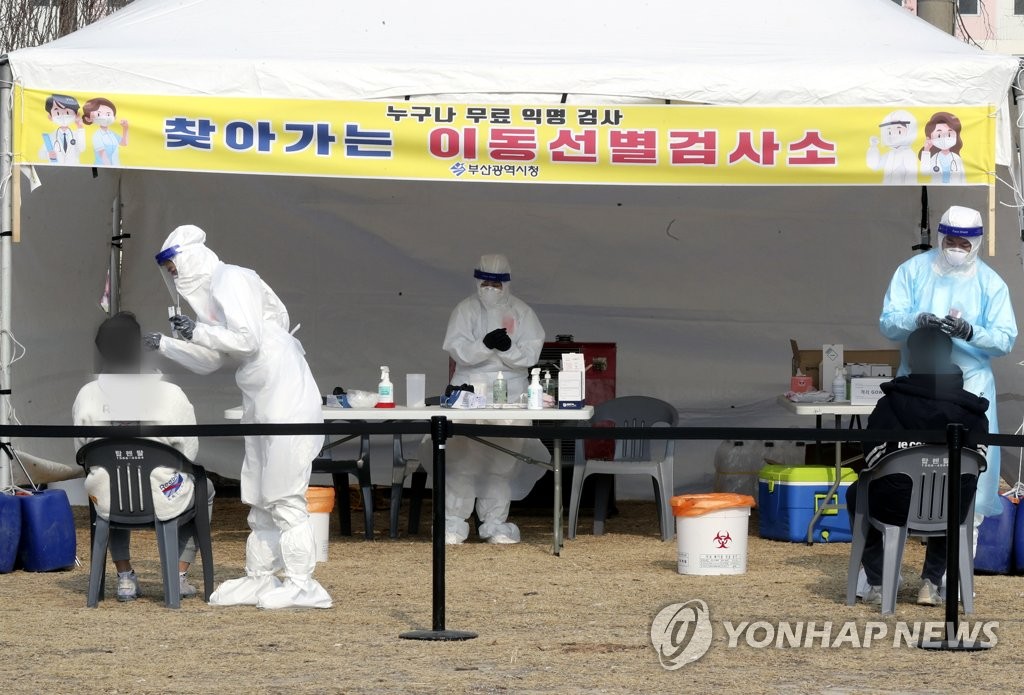 Of the locally transmitted cases, the capital city of Seoul accounted for 95 cases, and the surrounding Gyeonggi Province took up 128. Incheon, west of Seoul, had 18 new cases. The greater Seoul area accounts for around half of the nation's 51 million population.