SEOUL, Jan. 19 (Yonhap) -- South Korea will closely monitor a potential increase in volatility of the financial markets as the yield spread between short and long-term state bonds is increasing, the vice finance minister said Tuesday.

The trend is in line with a rise in U.S. Treasury yields. Expectation for a massive economic stimulus package under the incoming Biden administration pushed the yield on 10-year notes to above 1 percent.

"As yields on government bonds with longer maturities are rising, the yield spread with shorter-term Treasurys is also widening," Kim said at a meeting on the macroeconomy and financial markets.

"The government will spare no efforts to strengthen financial stability by monitoring economic situations at home and abroad and the movement of bond yields, and keeping a close tab on a potential rise in market volatility," Kim said.

South Korea plans to sell state bonds totaling 176.4 trillion won (US$160 billion) this year as it seeks to increase fiscal spending to cope with the fallout of the new coronavirus outbreak. 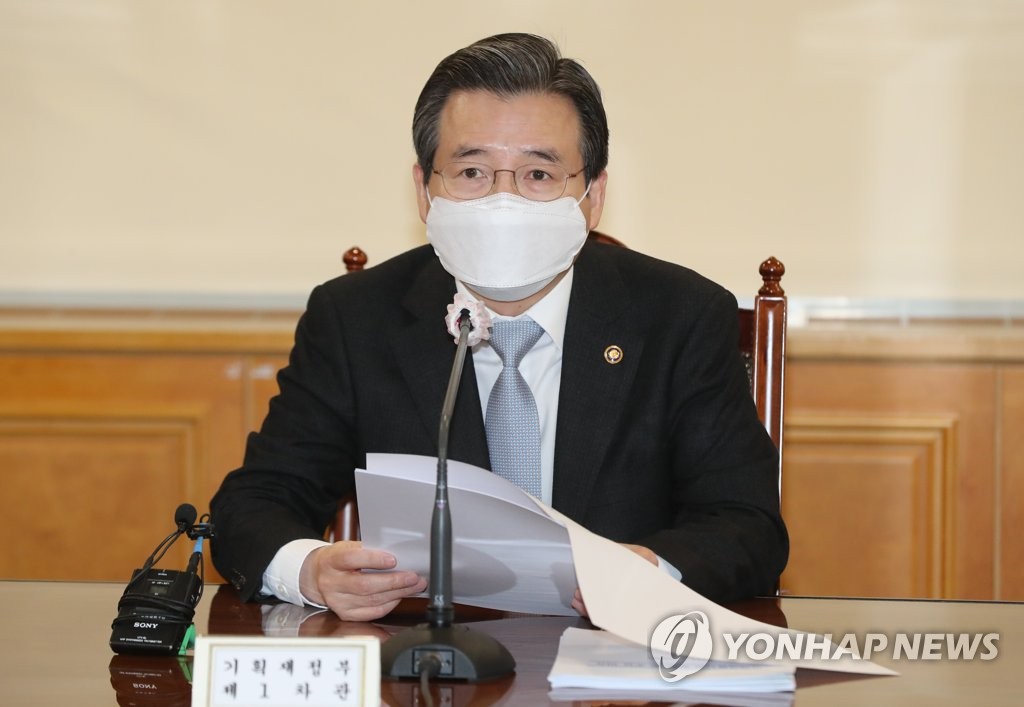