SEOUL, Jan. 19 (Yonhap) -- It has taken longer than expected, but the national team midfielder Lee Yeong-jae is joining Suwon FC after all. Suwon tried to work out a trade with Gangwon last month that would have brought in Lee in exchange for An Byong-jun, the 2020 MVP and scoring champion in the K League 2 who helped Suwon earn the promotion in a season-ending playoff match.

But Gangwon identified some problems with An's right knee after his physical and nixed the proposed deal. An had a knee surgery earlier in his career in Japan's J. League and also dealt with some knee pain in his first season with Suwon in 2019.

Suwon will end up losing An either way as a free agent, and they still managed to acquire Lee. 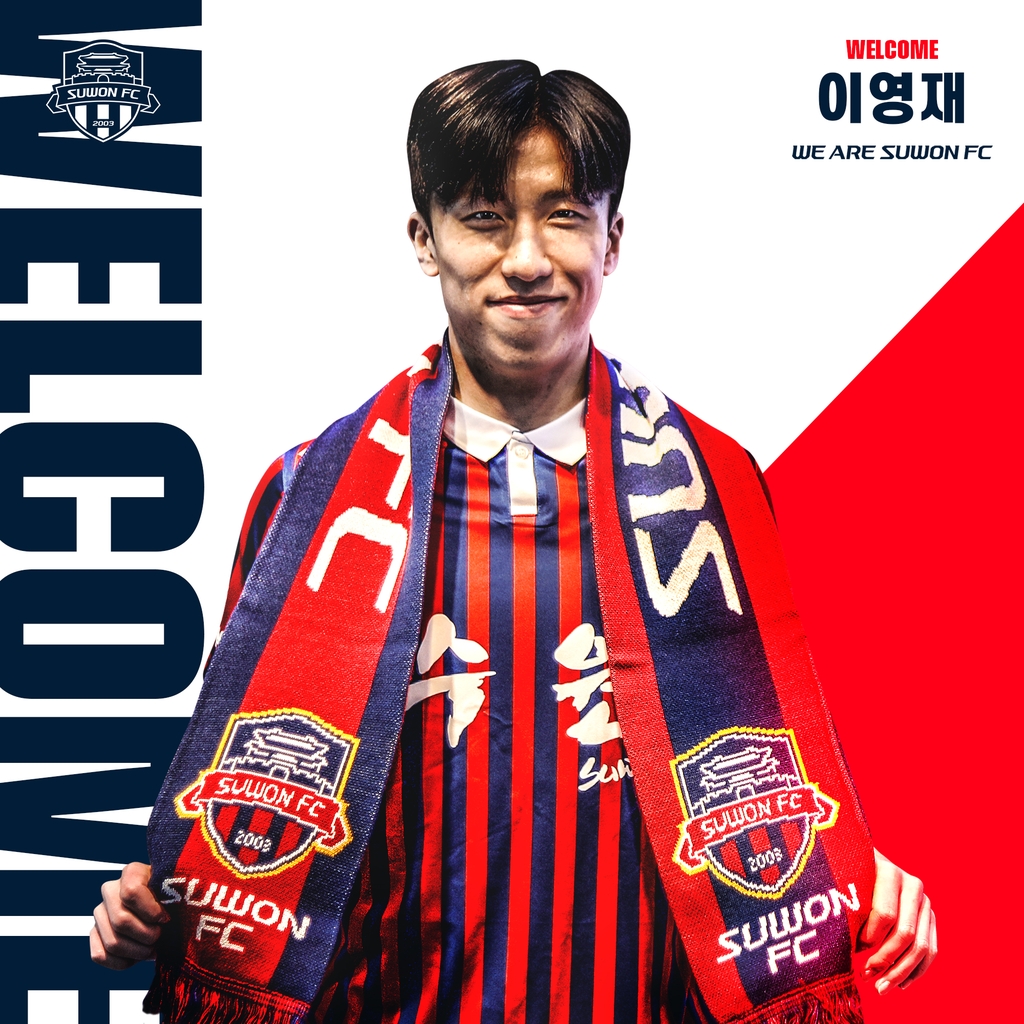 Lee, 26, made his national team debut last fall and is known for his energy and sharp passing skills.

Suwon lost attacking midfielder Masatoshi Ishida earlier in the offseason, and they will now shore up their midfield with the hardworking Lee.

Suwon announced another acquisition on Tuesday, with the Brazilian midfielder Murilo coming over from Jeonbuk Hyundai Motors. 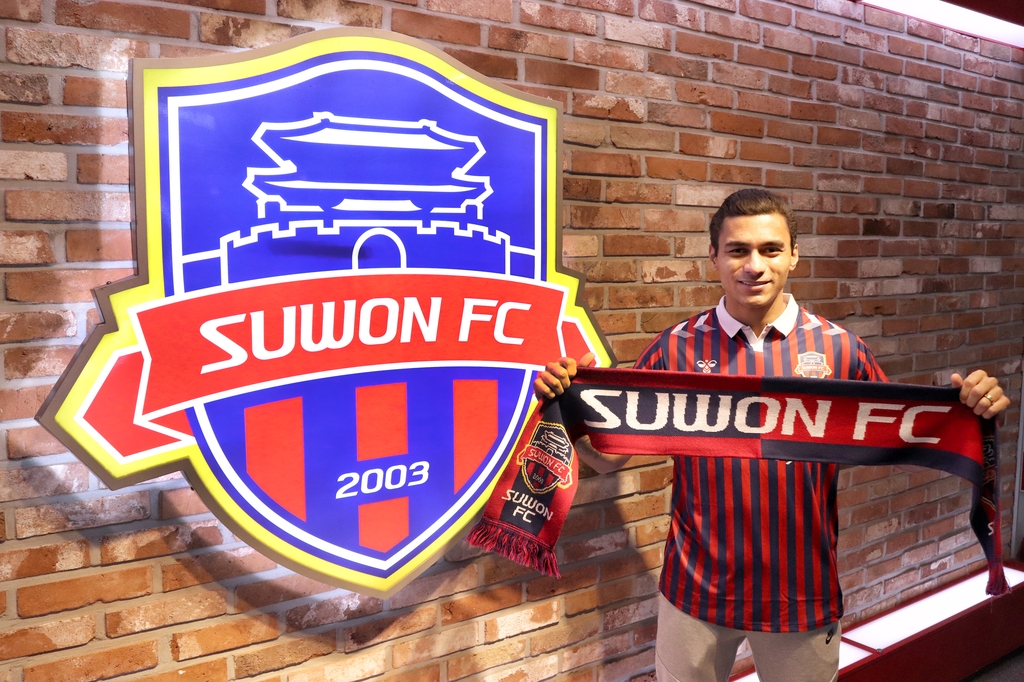 Murilo was limited to one goal in 17 matches with Jeonbuk last year and will get a fresh start and a change of scenery with Suwon. He will be reunited with his former Jeonbuk teammate, Lars Veldwijk, with Suwon.

Meanwhile, An, a Japanese native of North Korean descent, is said to be drawing interest from multiple clubs in both the K League 1 and K League 2. 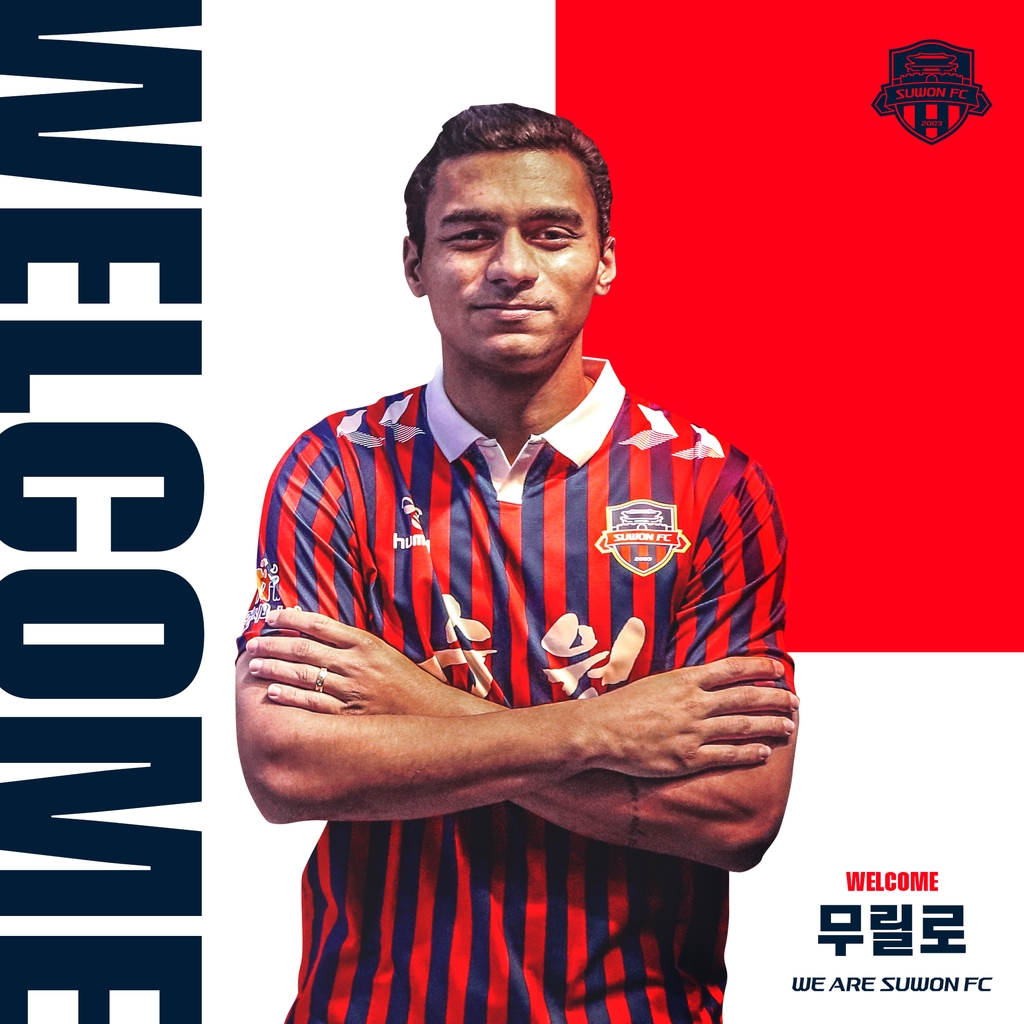