His first Japanese EP, titled "BAEKHYUN," is set to hit Japan on Wednesday, according to SM Entertainment.

It is his first time to release a Japanese album as a solo artist since his debut in 2015.

The main track of the love-themed album will be "Get You Alone," which was first performed during his first solo concert held on Jan. 3 and pre-released the following day. The song depicts a man obsessed with his lover.

The EXO member will also delve into different facets of love such as addiction, loneliness and gratitude through five other R&B tracks -- "Addicted," "Whippin," "Drown," "Disappeared" and "Stars."

Baekhyun successfully launched a solo career with "City Lights," which he dropped in 2019 as his first solo release, followed by "Delight," his million-seller second EP released last year.

Earlier this month, he attracted some 110,000 viewers from around the world to his first online concert, according to the agency. 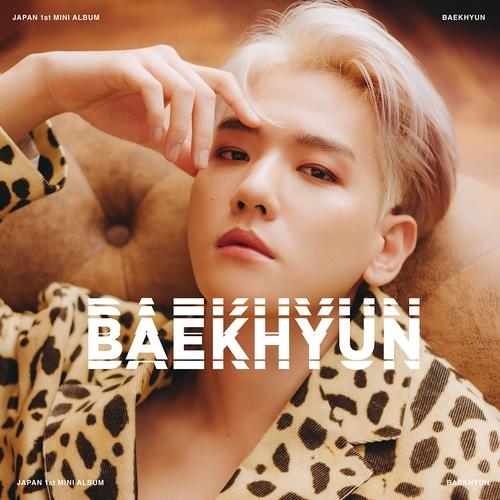