SEOUL, Jan. 19 (Yonhap) -- South Korean midfielder Lee Dong-gyeong will stay put with his current K League club for two more years after being linked to clubs in Canada and Portugal.

Ulsan Hyundai FC announced Tuesday they've inked Lee to a two-year extension, which will keep him with the K League 1 side through 2023. 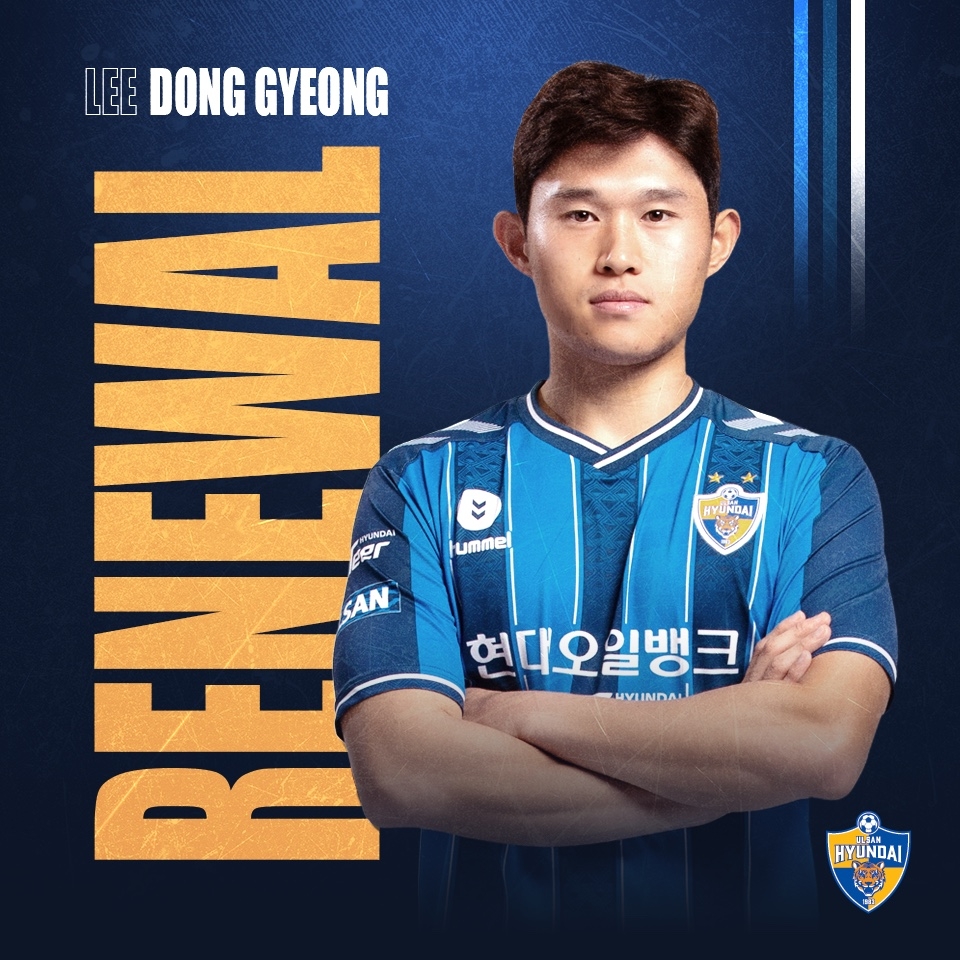 The 23-year-old was drafted by Ulsan in 2018. After a loan stint with the second-division club FC Anyang later that year, Lee started seeing regular action back with Ulsan in 2019.

Last year, he played for both the under-23 and the senior men's national teams and helped South Korea qualify for the Tokyo Olympics by winning the Asian qualifying tournament in January 2020. With Ulsan, he scored three goals in 24 matches, covering the K League, the Korean FA Cup and the Asian Football Confederation Champions League.

Lee drew some interest from Vancouver Whitecaps FC of Major League Soccer and also had an offer from the Portuguese side Boavista FC last year, though Lee didn't end up leaving.

"I had dreams of playing in Europe, but I wanted to accomplish more with Ulsan," Lee said. "I am happy to be back wearing Ulsan's blue uniform." 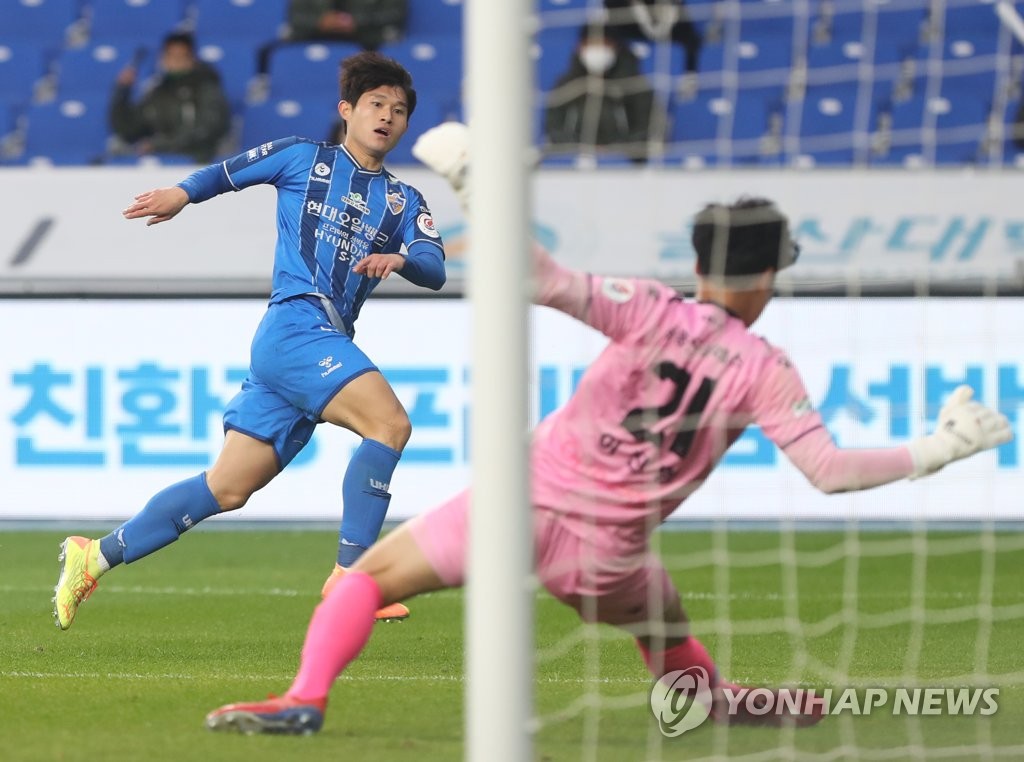 Midfielder signs extension with K League club after being linked to MLS, Portugal

Midfielder signs extension with K League club after being linked to MLS, Portugal