North Korea held the eighth congress of the ruling Workers' Party that ended last week, unveiling a new five-year economic development plan focusing on self-reliance in the face of the fallout of the coronavirus pandemic and global sanctions on its regime.

"Joint rallies of soldiers and civilians were held on Tuesday in North Pyongan, North Hwanghae, Jagang and
South Hamkyong provinces to perfectly realize the decisions made during the eighth party congress," the Korean Central News Agency said. The participants, including heads of the ruling party's provincial committees, expressed their unwavering support for the decisions by the congress and had discussions on how to attain the objectives set forth during the gathering, the KCNA added.

They, in particular, pledged to carry out the five-year economic development scheme that leader Kim Jong-un unveiled during the party congress while admitting to shortcomings of his previous development plan.

North Korea's economy has faced multiple challenges, including the border closure due to the global pandemic and biting global sanctions. It was also hit hard by back-to-back summertime typhoons last year.

Despite the announcement of the five-year development plan with great fanfare, the North decided during a subsequent parliamentary meeting to increase its budget for economic projects this year by a mere 0.6 percent, which experts see as indicative of the predicament confronting the country. 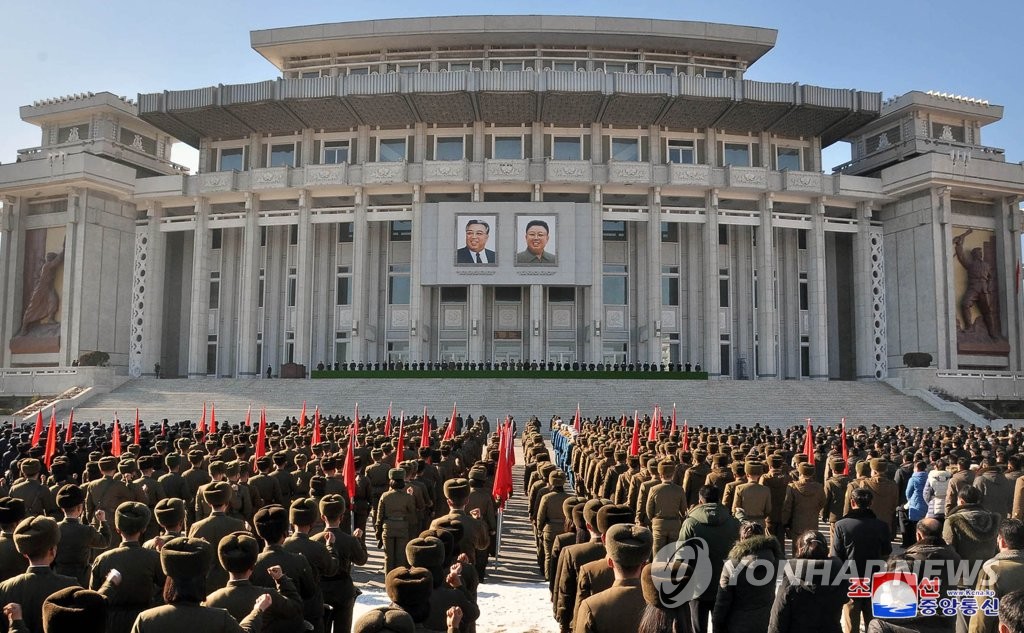