SEOUL, Jan. 20 (Yonhap) -- The reigning Asian club champions Ulsan Hyundai FC will take on a Mexican opponent to kick off the FIFA Club World Cup next month in Qatar.

The draw for the international tournament took place at FIFA headquarters in Zurich on Tuesday afternoon (local time).

The other second round match on the same day pits Al Duhail SC, the champions of the host country Qatar, against the African representative, Al Ahly SC of Egypt.

Two other clubs, the European champions Bayern Munich and the South American champs to be determined later, have the byes to the semifinals.

With a second-round win, Ulsan will go on to meet the South American team in the semifinals on Feb. 7. Both the final and the third-place match will be played on Feb. 11.

But if Ulsan lose to Tigres UANL in the second round, they will drop to the fifth-place match against the other second-round loser on Feb. 7. 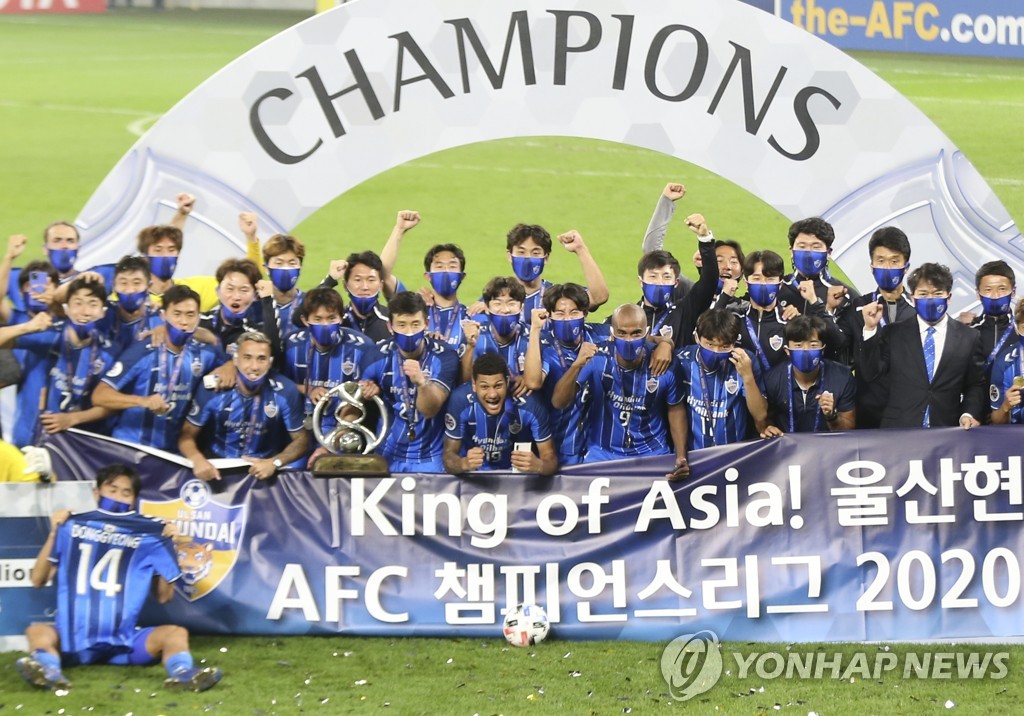 The host country's national champions typically take on the Oceania champions in an opening playoff match. But for this year, the Oceania winners Auckland City withdrew from the tournament, citing COVID-19 concerns, and Al Duhail SC advanced directly to the second round.

The 17th edition of the Club World Cup was postponed from December 2020 to February this year, as the coronavirus pandemic disrupted several regional club tournaments and champions wouldn't have been decided in time for the Club World Cup.

Ulsan are the first South Korean club to compete at this tournament since Jeonbuk Hyundai Motors in 2016.

No K League club has lifted the FIFA Club World Cup trophy or has even competed in the final. Pohang Steelers came the closest by finishing in third place in 2009. 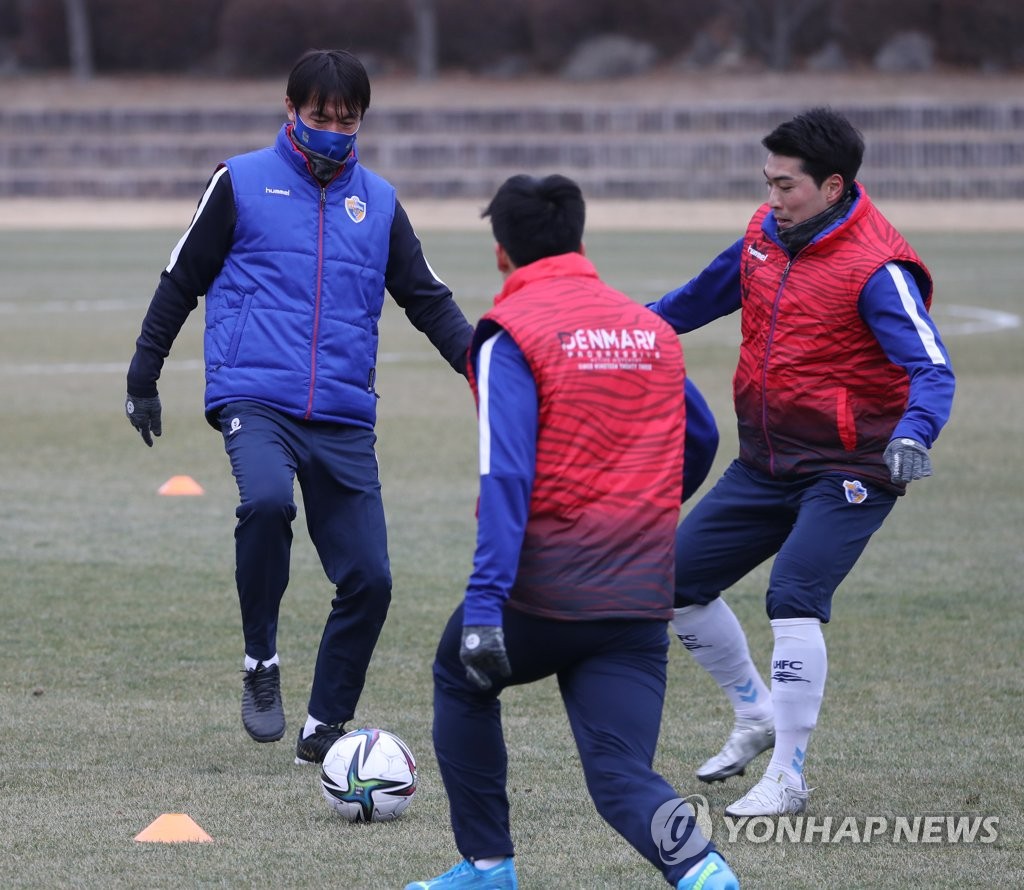