SEOUL, Jan. 20 (Yonhap) -- Samsung Electro-Mechanics Co., a major electronic components maker in South Korea, said Wednesday it has developed an ultra-slim multilayer ceramic capacitor (MLCC) with a three-socket structure that can be used in 5G smartphones as the company targets to increase sales from global smartphone makers.

Samsung Electro-Mechanics said it began to supply the 0.65-millimeter slim three-socket MLCC, which is 18 percent thinner than its previous products, to smartphone manufacturers.

A three-socket MLCC has one additional earth socket than general MLCC and allows for better reduction in high-frequency power noise. 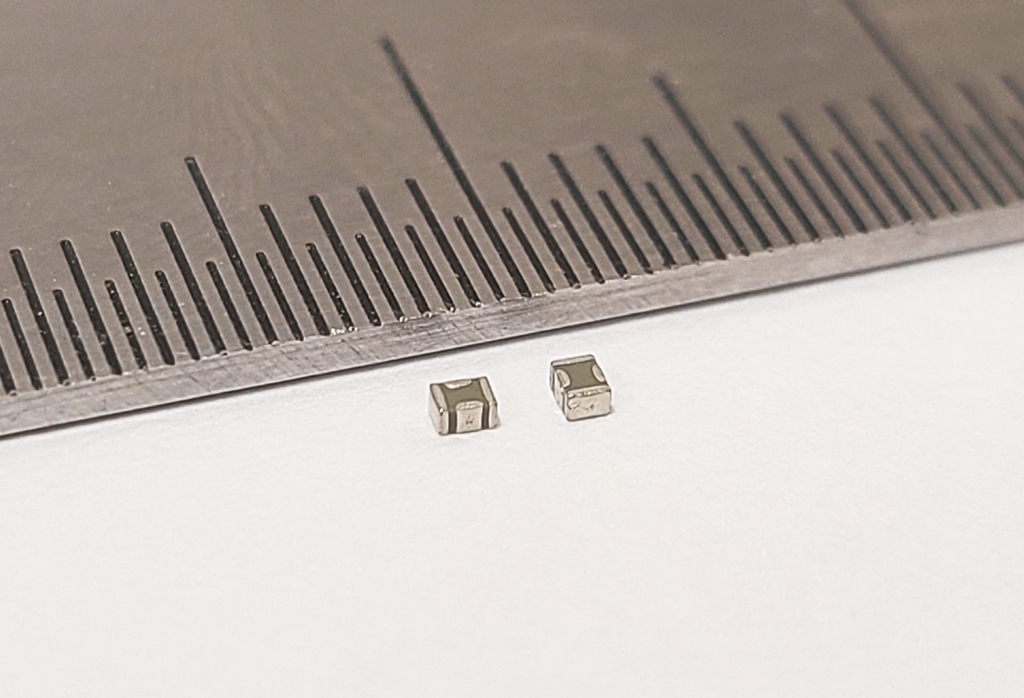 The company, which began its MLCC business in 1988, said its upgraded three-socket MLCC will better remove high-frequency noise from the mobile application processor power unit, and will allow increased internal space efficiency for smartphones.

"There has been a massive increase in miniature, high-performance and highly-reliable MLCC demand with the commercialization of 5G mobile communication and electrification of automobiles," said Kim Doo-young, head of the component unit at Samsung Electro-Mechanics.

According to market researcher TrendForce, the global 5G smartphone production for this year is expected to be about 500 million units, up from last year's 240 million units. The penetration rate of 5G smartphones was projected to reach 37 percent, up from 19 percent in 2020.