The Toronto-based storytelling platform provides stories through its flagship app. It is a community of more than 90 million people globally who spend over 23 billion minutes a month engaged in original stories. 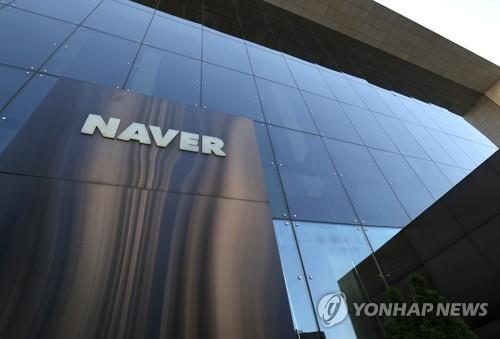 The move is expected to align Wattpad with Naver, the parent company of Line Webtoon Corp., a global webtoon operator with an average of more than 70 million monthly active users.

Line Webtoon is home to a plethora of creator-owned content, ranging from romance to fantasy. Line Webtoon began its global service in English and Chinese in 2014 and has since added several more languages to tap deeper into the global market.