SEOUL, Jan. 20 (Yonhap) -- A Navy officer based in Seoul has tested positive for the new coronavirus after coming into contact with an infected civilian, the defense ministry said Wednesday.

The officer was confirmed to have been infected in a test conducted before release from quarantine, which he was put into following contact with a person who was found to have contracted COVID-19, according to the ministry.

The latest case raised the total number of infections among the military population to 540.

Meanwhile, a veterans hospital in the southwestern city of Gwangju said it will start receiving civilian virus patients starting next month. The government has been using medical institutions for military personnel and veterans as clinics for coronavirus patients.

Nationwide, South Korea added 404 new cases amid signs of a slowdown in the third wave of infections. The total caseload rose to 73,518. 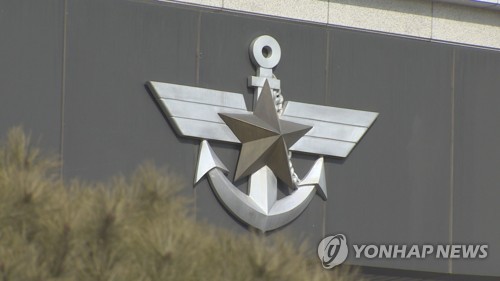