LG announced it will spend 50 billion won (US$45 million) from February to set up a new home appliance product testing facility at its second factory in Changwon, some 400 kilometers south of Seoul.

The new facility will integrate all existing testing labs at the factory, according to LG.

The South Korean tech giant said the forthcoming facility will accelerate digitalization in its product development as it will collect big data through various sensors during the testing process. 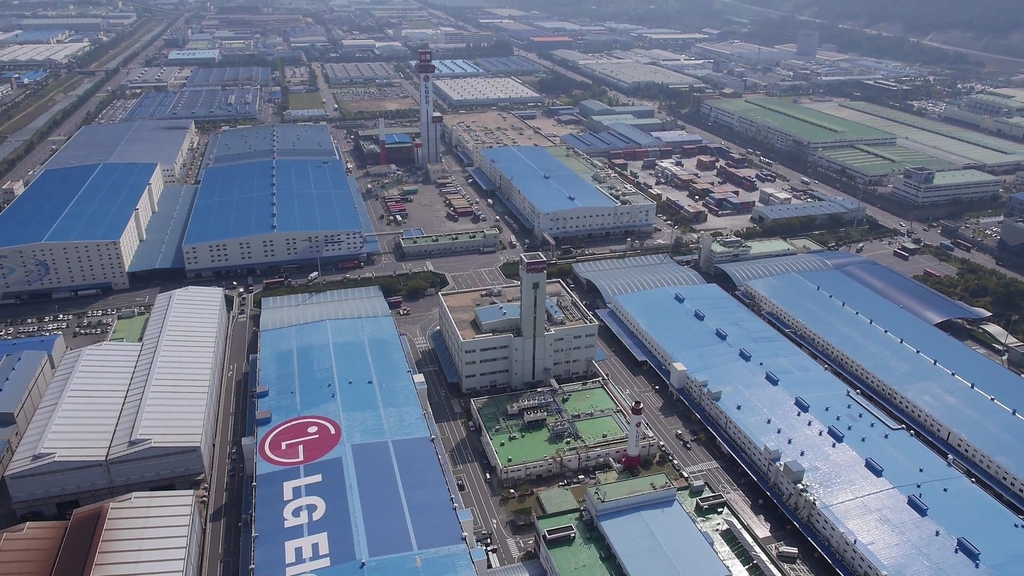 The latest investment is a follow-up to LG's smart factory project for its first factory in Changwon.

In 2017, LG announced that it will inject 600 billion won into the Changwon 1 factory by 2030 to upgrade its production system with the latest automation and big data solutions.