SEOUL, Jan. 20 (Yonhap) -- A yearslong controversy in South Korean speed skating took another twist Wednesday, with the announcement that one athlete has sued her former teammate over emotional distress. 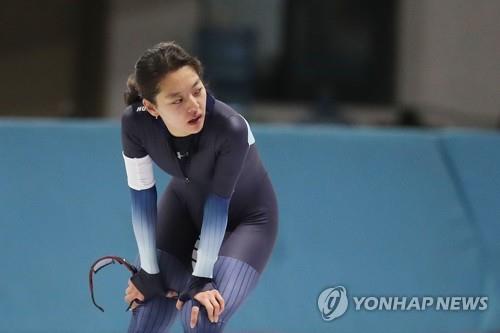 Kim and Noh were at the center of a bullying scandal during the 2018 PyeongChang Winter Olympics in South Korea. Kim was accused of purposely leaving Noh behind during a team pursuit race -- where teams are timed when the last of three skaters crosses the line -- and thus hurting the integrity of the competition. Kim was also heavily criticized for taking jabs at Noh in a post-race interview.

Kim was ultimately let off the hook by the sports ministry following its investigation into the matter -- but not before Noh went on a televised interview to claim that she was hung out to dry in the Olympics because skaters regarded as medal contenders, namely Kim, received preferential treatment from the national federation. 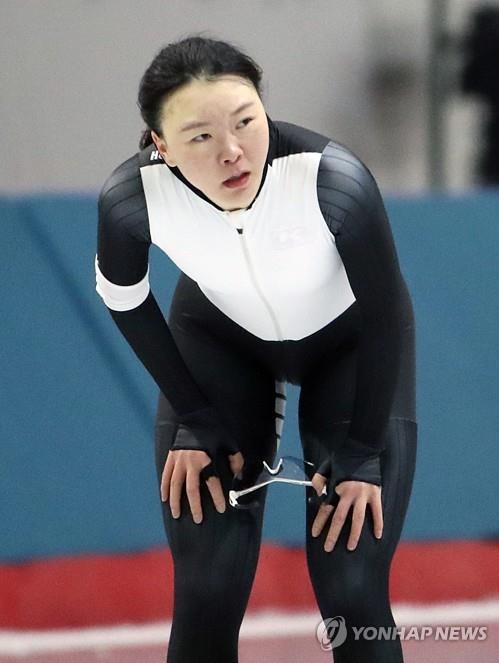 Kim was hospitalized soon after the Olympics for excessive stress, and her lawyer said Wednesday she has continued to receive extensive psychiatric treatment because of panic disorder and adjustment disorders.

"Kim was criticized to an unbearable degree because of a false interview given by the defendant," Heo said. "Kim has lost a great number of corporate sponsorships that caused her significant financial damage."

About a year after the Olympics, Kim told a televised interview that she had been verbally and emotionally abused by Noh and said she had evidence to back up her claims.

Heo said Kim has submitted handwritten testimonials from five of her teammates and a coach regarding Noh's apparent abuses, dating back to 2010.

"A lot of people still don't know the truth and point fingers at the plaintiff," Heo added. "(Kim) wanted a sincere apology from the defendant but she refused to offer one. She decided to file the suit to clear up misunderstandings before the 2022 Beijing Winter Olympics." 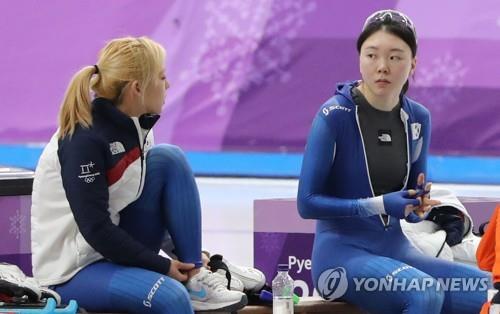