SEOUL, Jan. 20 (Yonhap) -- South Korea said Wednesday it plans to provide nearly 500 trillion won (US$455 billion) in policy financing to merchants and businesses hit hard by the pandemic and a series of projects to be launched under its New Deal initiative.

The country will supply 494.8 trillion won in policy financing this year, up 16 trillion won from the previous year, according to the Ministry of Economy and Finance.

The money will be mainly used to assist pandemic-hit businesses, New Deal projects and the "BIG 3" industries that the country seeks to nurture as new growth engines.

Of them, the government plans to provide 302 trillion won in funds to smaller merchants and companies that are struggling to cope with the economic fallout of the COVID-19 pandemic.

Last year, the country announced a plan to invest 160 trillion won into creating 1.9 million jobs by 2025 under the New Deal initiative.

The ministry added that 101.6 trillion won in policy financing will be provided to the non-memory chip, bio-health and next-generation vehicle sectors, which it calls the "BIG 3" industries. 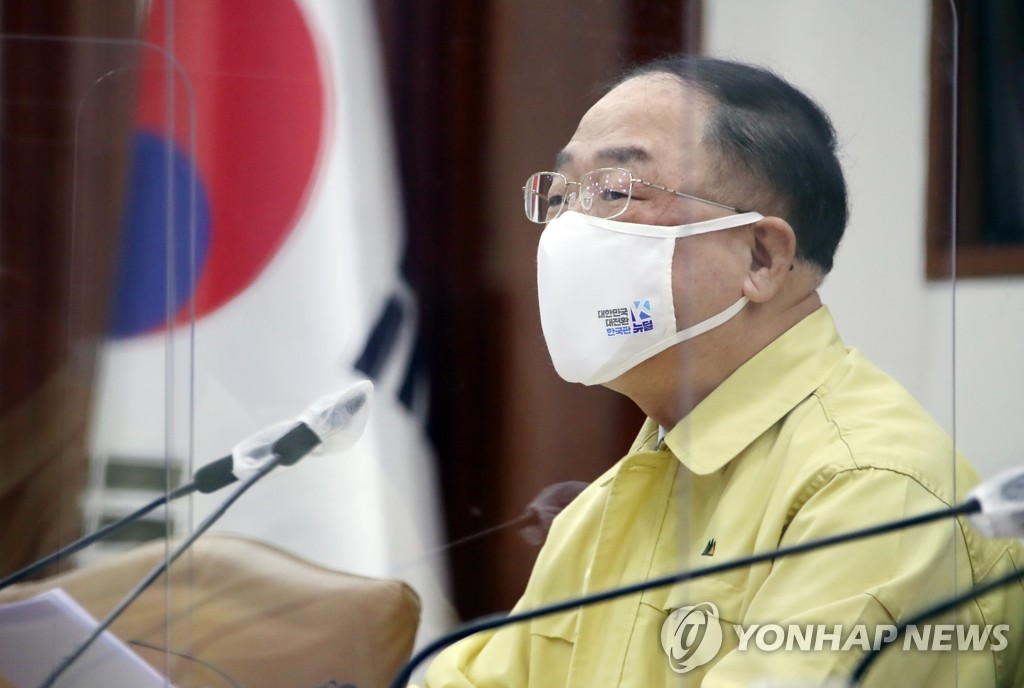