LG said the company has come to a point where it needs to make the best decision for its mobile communications (MC) business unit.

"In the global market, the competition is getting fierce in the mobile business which includes smartphones," LG said. "We are open to every possibility at this moment and are thoroughly reviewing our future plans."

In an email sent to employees, LG Electronics CEO Brian Kwon said those in the company's mobile business will keep their jobs regardless of the business unit's fate. 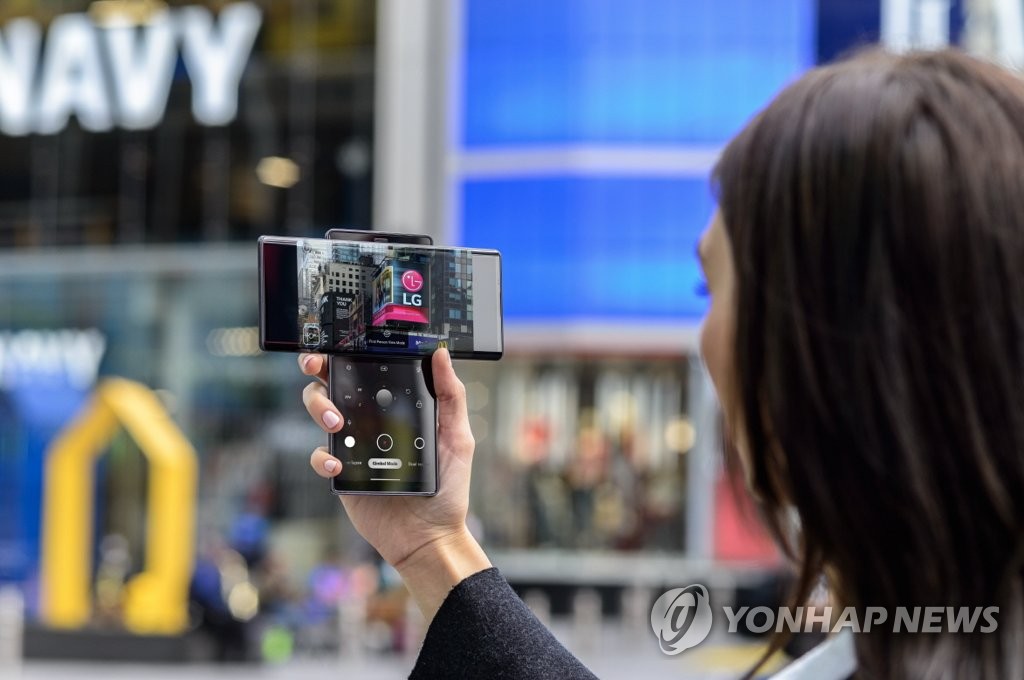 LG's mobile business has been in the red since the second quarter of 2015. Its accumulated operating loss has reached around 5 trillion won (US$4.5 billion) as of last year.

Analysts estimate that operating losses of LG's mobile unit reached around 800 billion won (US$727 million) last year, narrowing from 1 trillion won in 2019, but its struggling sales amid the pandemic have apparently forced the company to consider the option of selling the business.

LG Electronics has been trying to improve its mobile business in recent years by adjusting its product portfolio and expanding original development manufacturing deals.

To boost premium smartphone sales, it launched the Explorer Project, the company's new mobile category that aims to deliver devices with a different form factor and upgraded mobile experience, last year and released the Wing, a dual-screen smartphone with a rotating form factor.

LG Electronics was also scheduled to launch a smartphone with a rollable OLED display later this year. 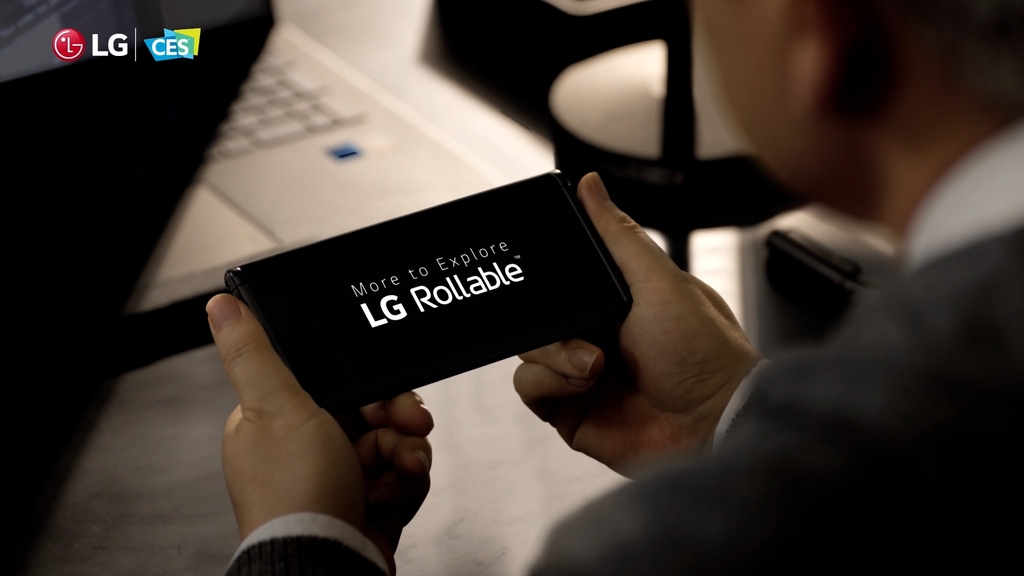 LG's share of the global smartphone market is estimated at around 2 percent. While its presence is overshadowed by Samsung Electronics and Apple in the premium segment, the company has also been struggling to increase sales against Chinese brands in the budget smartphone sector.

On its home turf, LG Electronics was the third-largest smartphone vendor last year with a market share 13 percent, according to market researcher Counterpoint Research. Samsung topped the domestic market with a 65 percent share, followed by Apple with a 21 percent share.