Kim, currently serving as the Seoul city government's ambassador for international relations, is replacing Kim Hyun-chong, who has been named as special advisor to the president on diplomatic and security issues, according to Cheong Wa Dae spokesman Kang Min-seok. 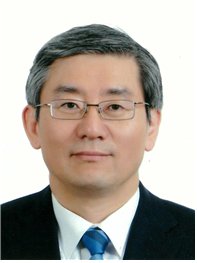