In the note delivered to Washington, Moon expressed hope for a meeting with Biden in the near future to build "trust and friendship" as well as to have "candid dialogue" on issues of mutual concern, according to Cheong Wa Dae spokesman Kang Min-seok.

Separately, Moon posted a Twitter message saying, "@JoeBiden, congratulations on your inauguration. America is back. America's new beginning will make democracy even greater. Together with the Korean people, I stand by your journey toward 'America United,'"

As an ally, Moon added, "We will continue to cooperate with the U.S. to keep the Korean Peninsula and the region peaceful and prosperous."

He also wrote he believes the alliance will "grow even stronger through our coordination in addressing global issues in such areas as public health, security, the economy, and climate change."

"The U.S. will surely succeed in building back better, and the world will be amazed," Moon noted, affirming that South Korea will "walk along with the new Biden administration from the start. We go together!" 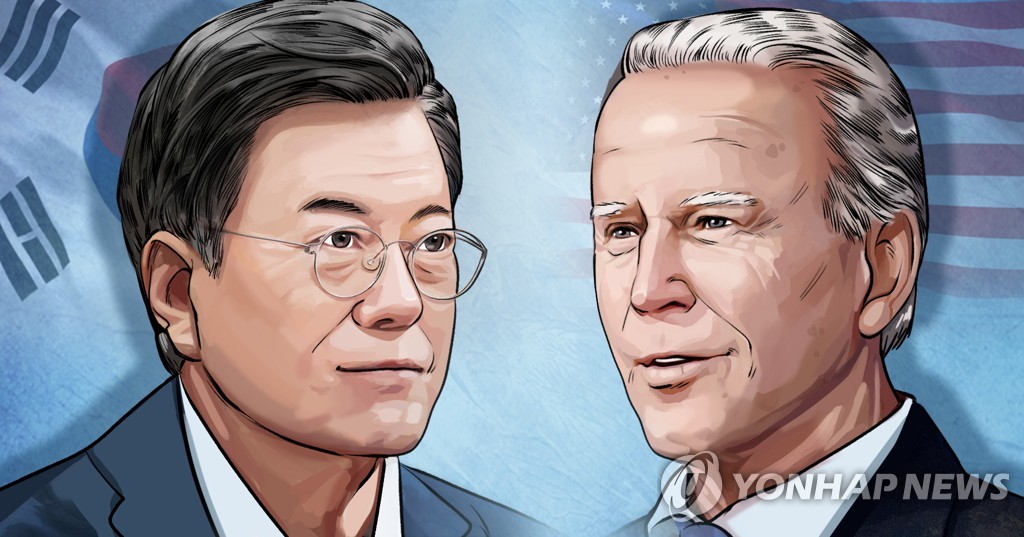