As of 9 p.m. Thursday, the country added 301 more cases, down 67 from the same time Wednesday, according to the health authorities and local governments.

The capital area accounted for 216 new infections, with 98 in Gyeonggi Province, 108 in Seoul and 10 in Incheon, west of the capital. 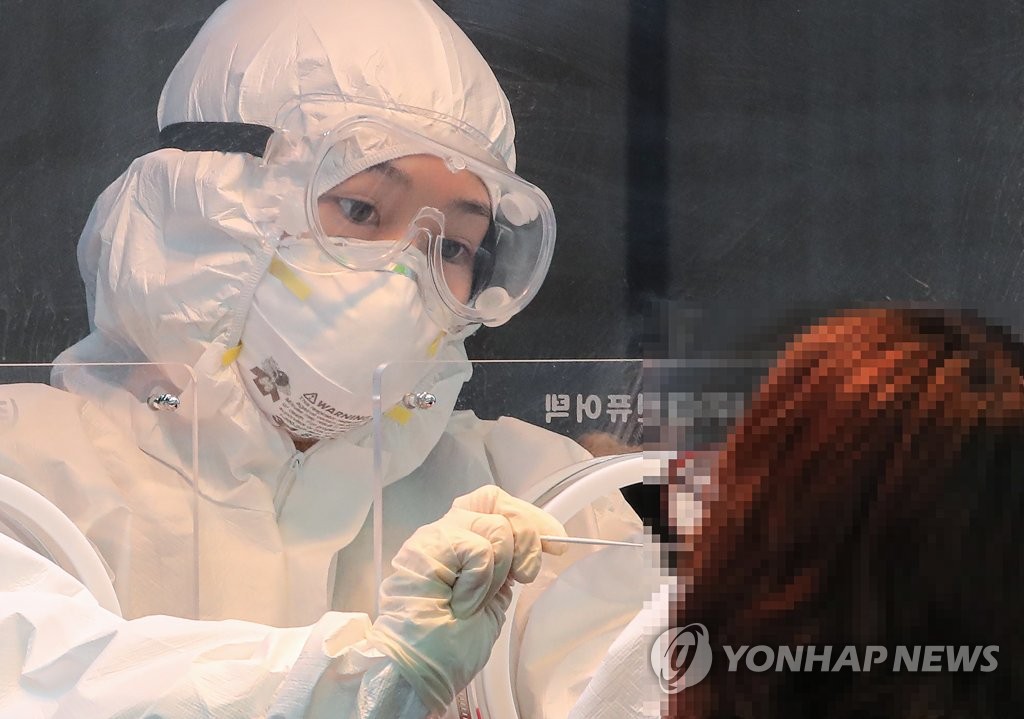 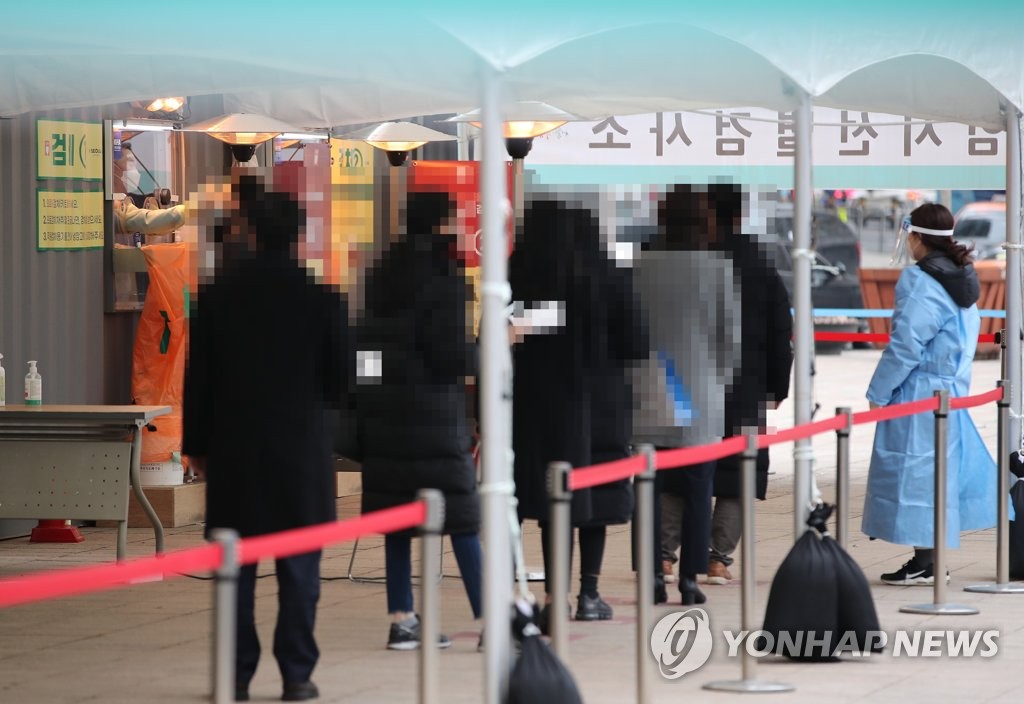 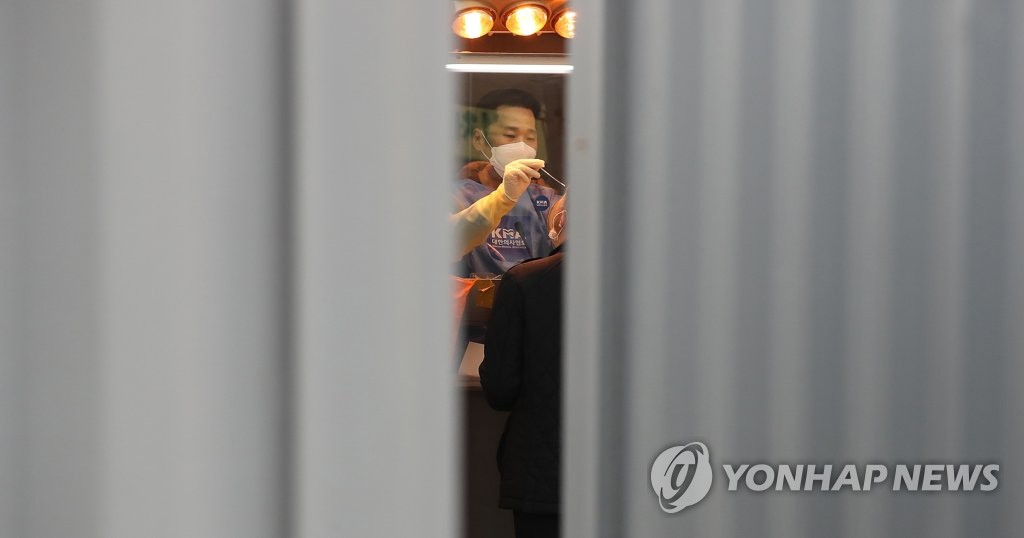