After a 12-year playing career in the Korea Baseball Organization (KBO) with three clubs, Hong joined the Heroes' scouting staff in 2008 and became the fielding coach in 2009. After a decade overseeing the club's defense, Hong took over as bench coach for the 2020 season. 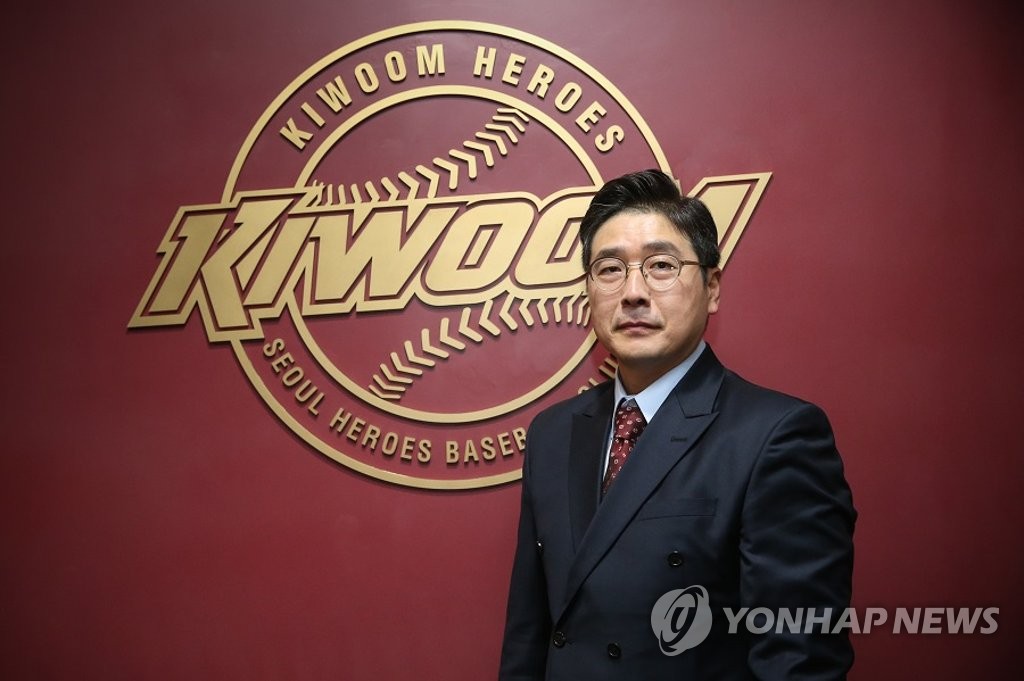 The Heroes went through a surprising managerial change during last season, when first-year skipper Son Hyuk abruptly resigned in October amid rumors that he was forced out by the meddling front office. They played the rest of the season under 35-year-old interim manager Kim Chang-hyun, who had been their quality control coach. They were considered a title contender when Son stepped down but fizzled out early in the postseason.

Then, with spring training less than two weeks away, the Heroes decided to give the more experienced Hong the full-time gig.

The Heroes said Hong has been an integral part of the Heroes for the past dozen years in player development and data analysis, and he has earned trust and respect from the players.

"I'd like to thank the club for giving me this opportunity," Hong said. "The Heroes have all the right pieces in place, and I'll do my best to take this club to the next level." 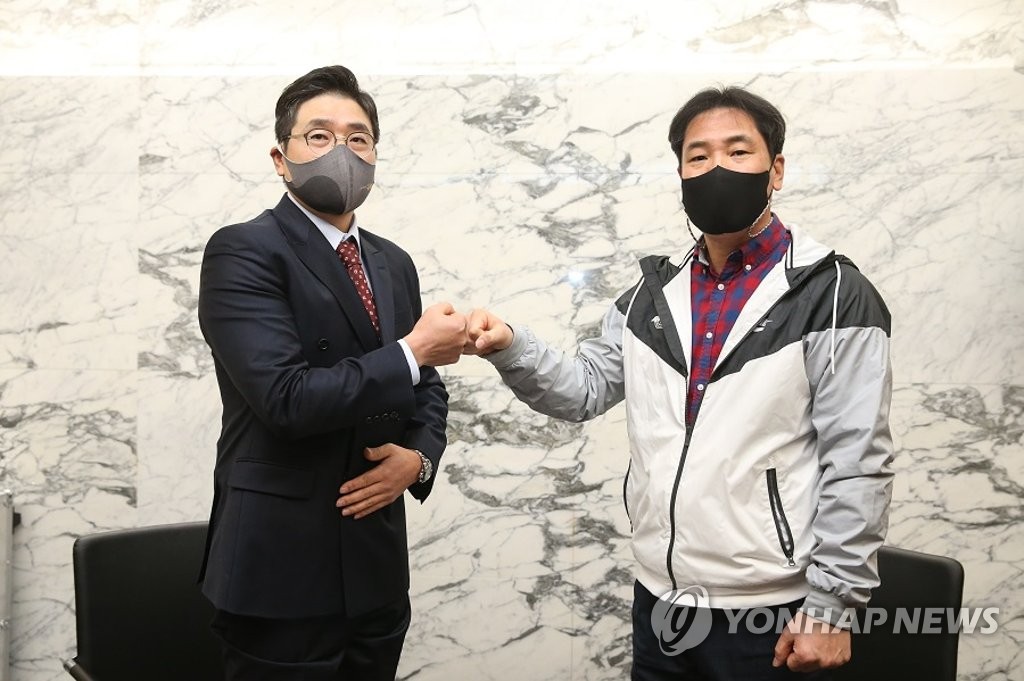 Hong added that he was able to broaden his perspective on baseball during his one season as bench coach and that he is looking forward to applying lessons he learned to his first managerial job.

"I want our players to have a clear sense of purpose on the field," Hong said. "I'd also like to see the players hold themselves accountable as professional athletes. It's something I'll keep hammering home during my time as manager. Our objective is to win the Korean Series."