The figures include 16.4 million chickens and 1.73 million ducks, according to the Ministry of Agriculture, Food and Rural Affairs.

The total caseload of the H5N8 strain of avian influenza traced to farms reached 68 as of Thursday.

The latest confirmed case of the H5N8 strain of avian influenza came from an egg farm in Eumseong, 131 kilometers south of Seoul, the previous day. 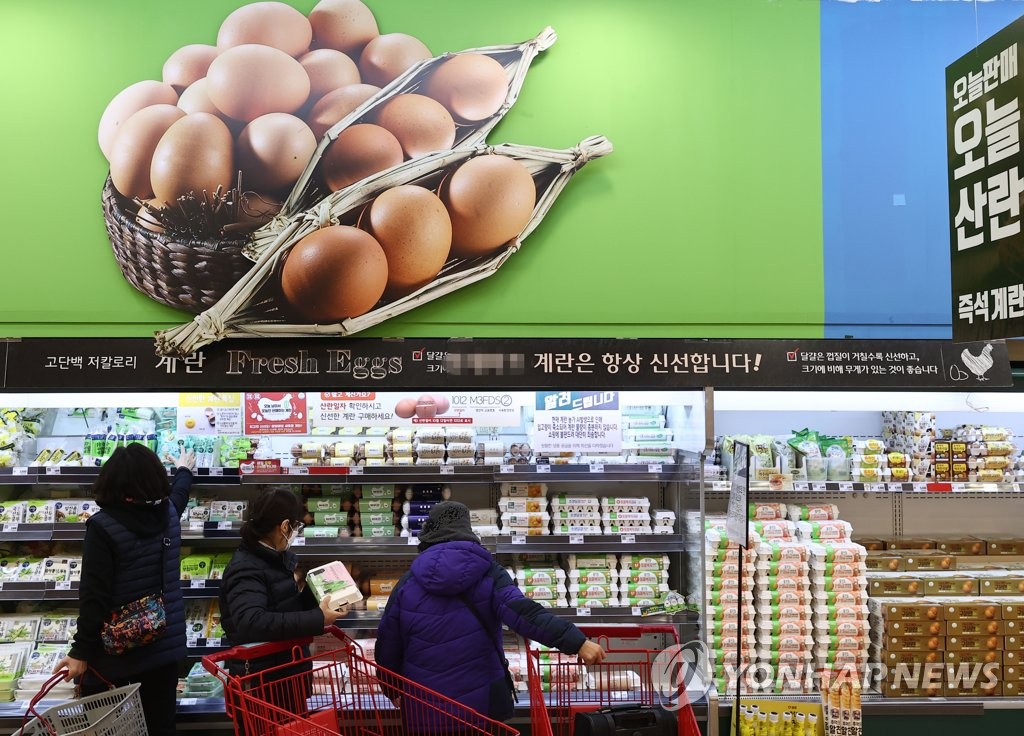 With more birds being destroyed to curb the spread of the highly contagious disease, local prices of poultry products continued to increase.

Over the past seven-day period, the average consumer price of eggs increased 24.2 percent from the previous year.

The prices of chicken and duck meat also rose 9.7 percent and 17.3 percent, respectively, over the period, according to ministry data.

A day earlier, the ministry said it plans to import up to a combined 50,000 tons of fresh eggs and seven other types of egg products without tariffs until the end of June to stabilize the market price of eggs.

Confirmed cases among wild birds continued to pile up as well, further straining authorities' efforts to contain the spread of the virus at local poultry farms.

A total of 87 highly pathogenic avian influenza cases have been reported from wild birds since late October. Another 26 cases are currently under investigation. 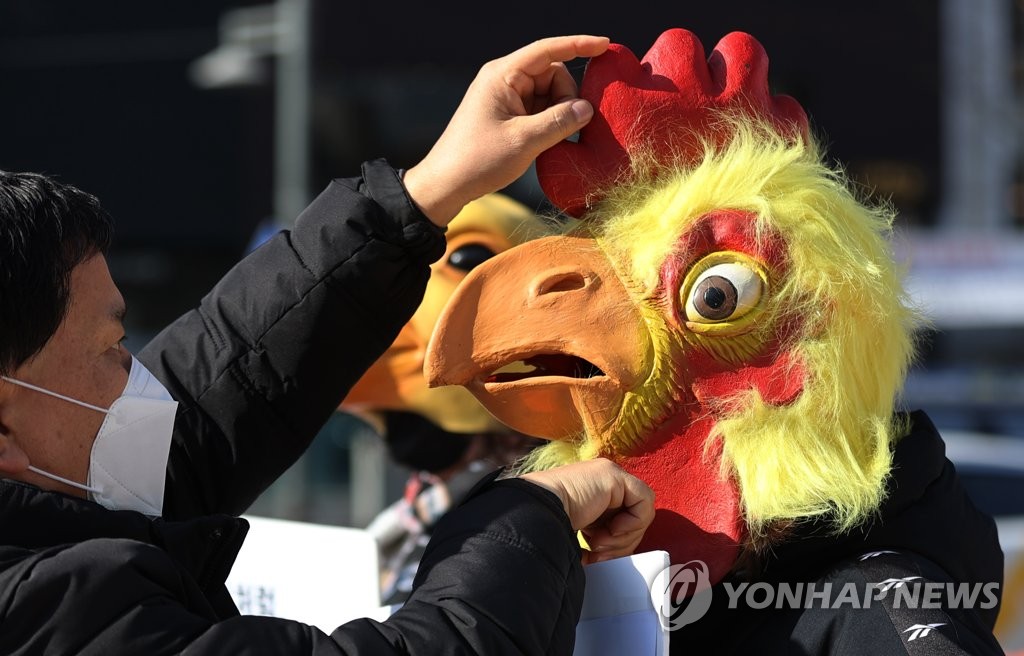