SEOUL, Jan. 21 (Yonhap) -- Two accomplices in a high-profile online sex trafficking case were sentenced to 15 and 11 years in prison on Thursday.

The men, 20-year-old Kang Hun and a 28-year-old surnamed Han, were found guilty of colluding with notorious ringleader Cho Ju-bin to operate a Telegram chatroom that distributed sexually abusive material.

The Seoul Central District Court handed down a 15-year prison sentence to Kang and a 11-year sentence to Han. It also banned them from working with children, youth and disabled people for five years, ordered them to undergo 40 hours of treatment each for sex offenses and ordered the public disclosure of their personal information for five years. 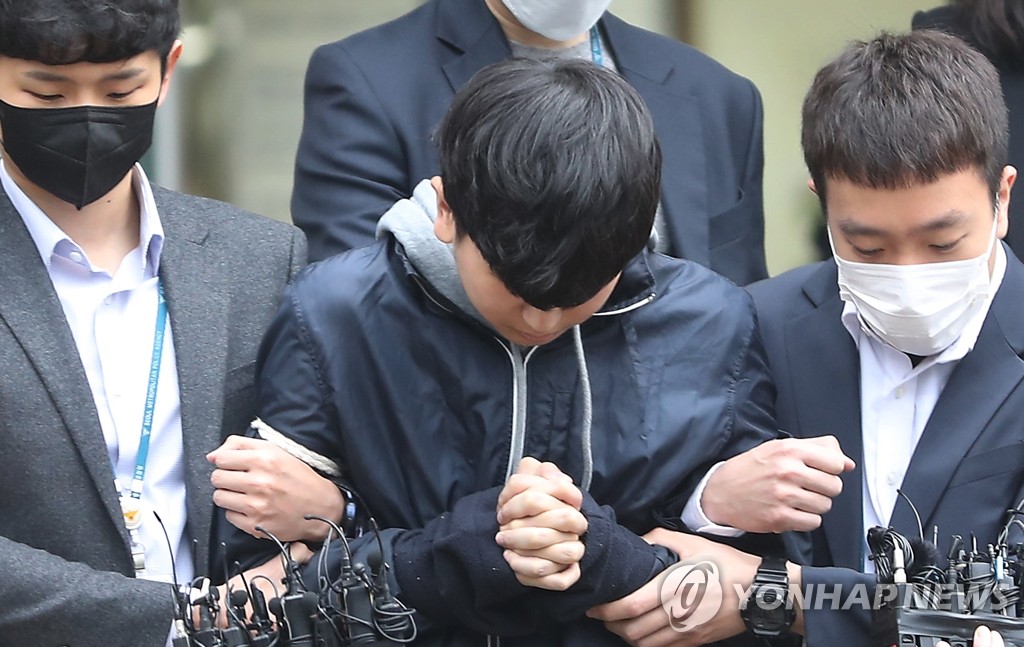 In May, prosecutors indicted Kang on charges of blackmailing 18 victims, including seven minors, into filming sexually abusive videos and selling and distributing them on Telegram between September and November 2019.

The following month, he was additionally charged with helping Cho organize a criminal ring in the form of a Telegram chatroom named Baksabang.

The court reprimanded Kang for inflicting severe damage on the women by "enslaving" them and harassing them like objects and for cultivating a distorted sex culture online.

Han was given a shorter prison term after the court determined that he did not take part in organizing the criminal ring but joined it later.

Han was also indicted on charges of attempted rape of a minor, coercing victims to film sexually abusive videos and distributing them in the online chatroom through Cho.

The court said Han severely violated young girls' right to sexual self-determination for the sake of entertaining the general public.

Cho was put behind bars in November after being sentenced to a 40-year prison term. He is awaiting a decision on his appeal.

Cho and his accomplices are accused of blackmailing 74 women, including 16 minors, into filming sexually abusive content and selling it to the members of Baksabang. 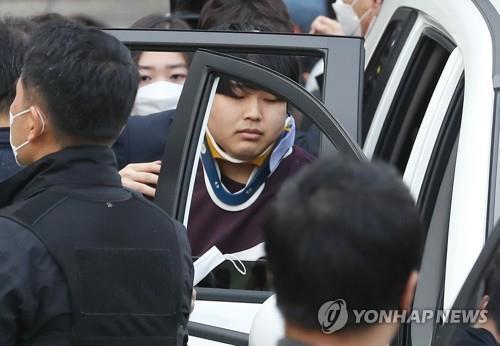