The court also ordered him to complete 200 hours of sexual offender treatment while banning him from working with children, youths and disabled people for seven years.

Suwon is located about 45 kilometers south of Seoul. 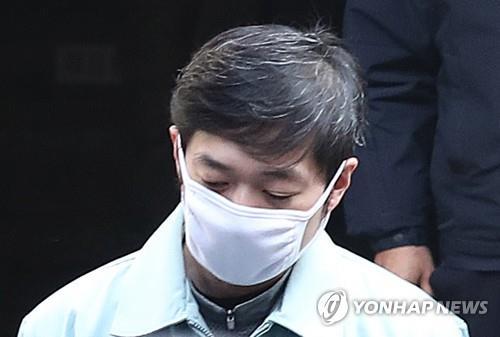