SEOUL, Jan. 22 (Yonhap) -- South Korea's trade ministry said Friday that the World Trade Organization (WTO) has ruled in favor of Seoul in its lawsuit against the United States centering on high tariffs imposed on local steel and power transformer products.

Washington has been levying high tariffs on some South Korean products by applying the "adverse facts available" (AFA) provision since May 2016, according to the Ministry of Trade, Industry and Energy.

The provision allows extremely high anti-dumping and countervailing tariffs if an accused company doesn't provide the data demanded by authorities.

The U.S. has been imposing tariffs of 9.49 percent to 59.72 percent on South Korean steel products, with those on electrical transformers reaching 60.81 percent.

South Korea filed the lawsuit with the WTO in February 2018, as the two countries failed to narrow their differences.

The ministry said the latest decision by the WTO will also help in preventing unlawful application of the AFA provision on other products. 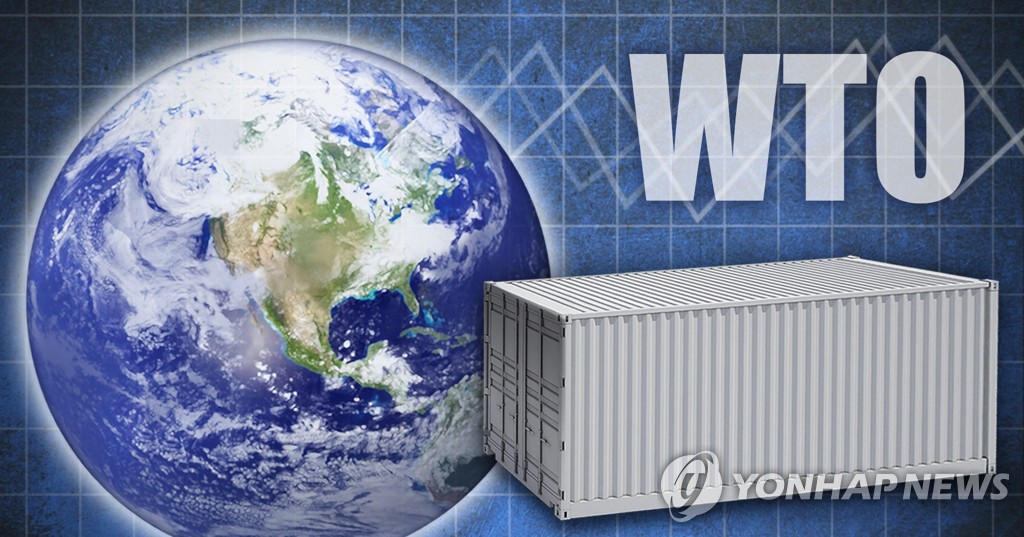 WTO rules in favor of S. Korea in lawsuit against U.S.

WTO rules in favor of S. Korea in lawsuit against U.S.