The 500-kilogram low Earth orbit satellite is scheduled to be launched into space on Russia's Soyuz 2.1a rocket from Kazakhstan's Baikonur Cosmodrome on March 20, according to the Ministry of Science and ICT.

Once in orbit, the satellite, equipped with an imaging sensor system developed by South Korean researchers, will conduct its observation mission 497.8 kilometers above the Earth's surface.

The satellite is expected to start providing high-precision observation videos of the Earth from June, the ministry added.

The government has set aside a total of 157.9 billion won (US$143.8 million) to develop the satellite since 2015 and aims to launch another midsized satellite early next year.

The move comes as South Korea races to acquire homegrown satellite technology for observations of agriculture and water resources and for responses to natural disasters.

The country is also working toward launching its first rocket developed with homegrown technology in October this year. 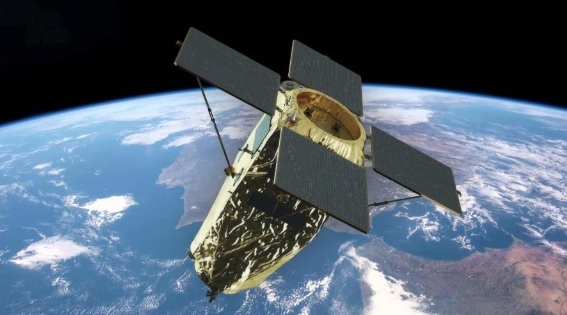