WASHINGTON, Jan. 21 (Yonhap) -- Having a consistent policy on North Korea may be the key to denuclearizing the North, U.S. experts said Thursday.

They argued the North may have had little or no incentive to actually give up its nuclear weapons since it had been rewarded without doing so.

"I think it's because there has been an inconsistent foreign policy, not only from the United States but a lot of countries, and we have in the past rewarded people like Kim Jong-il, they took our support and made promises, and then after they did that, they violated everything they said," said Dan Burton, a former member of the U.S. House of Representatives from Indiana, referring to the late North Korean leader and father of the incumbent leader, Kim Jong-un.

"As long as we have a foreign policy that goes up and down and up and down, we continue to let them off the hook," he said in a webinar jointly hosted by the Washington Times Foundation and Universal Peace Federation's International Association of Parliamentarians for Peace. 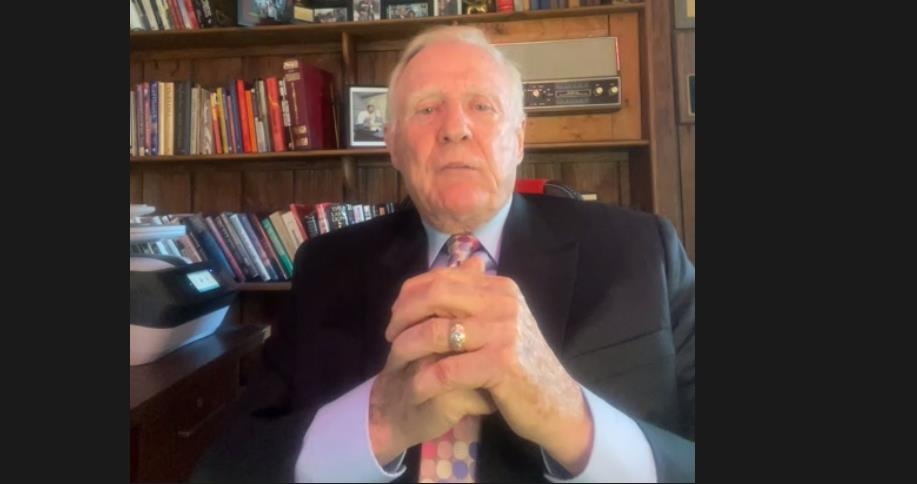 North Korea has so far signed or agreed to at least eight denuclearization deals, with the latest signed by Kim Jong-un in his first bilateral summit with former U.S. President Donald Trump in Singapore in June 2018.

The North has yet to live up to its denuclearization commitment, while the denuclearization talks have stalled since the second Trump-Kim summit, held in Hanoi in February 2019, ended without a deal.

Burton's remarks came one day after President Joe Biden took office amid wide expectations that he may overhaul, if not reverse, every major policy of the former conservative administration of Donald Trump, including those regarding Pyongyang.

Only hours after he was sworn in, the new U.S. president signed 15 executive orders, many of which were specifically designed to reverse Trump decisions, including his decision to withdraw U.S. membership from the World Health Organization. Earlier reports suggested Biden is expected to sign dozens more executive orders in his first week in office.

Burton stressed the need to put and maintain pressure on the North.

"They have to know that there's a price to be paid when they violate their agreements. And as long as we have an inconsistent foreign policy, and they think they can work us, they will do that," he said.

Bill Gertz, national security columnist for the Washington Times, agreed on the need to send a clear message to Pyongyang.

"That is basically mitigate the threat of nuclear armed missiles pointed at the United States at all costs and make it the point that if they get rid of those missiles, then perhaps their regime might survive. But if they don't, their regime will certainly perish," he said.

Biden has yet to directly address the North Korean nuclear issue since his election on Nov. 3, but his secretary of state nominee, Antony Blinken, has said the new administration will review the country's "entire approach and policy toward North Korea."