Under the measure, South Korea will slap a 513 percent tariff on imported rice for quantities outside a designated quota, according to the Ministry of Agriculture, Food and Rural Affairs.

Quantities below the quota of 408,700 tons will be imposed with a tariff of 5 percent.

The measure is aimed at providing only minimum market access to overseas suppliers. Rice is a key staple food for Koreans.

South Korea, which joined the World Trade Organization (WTO) in 1995, had delayed its rice market liberalization for 20 years. 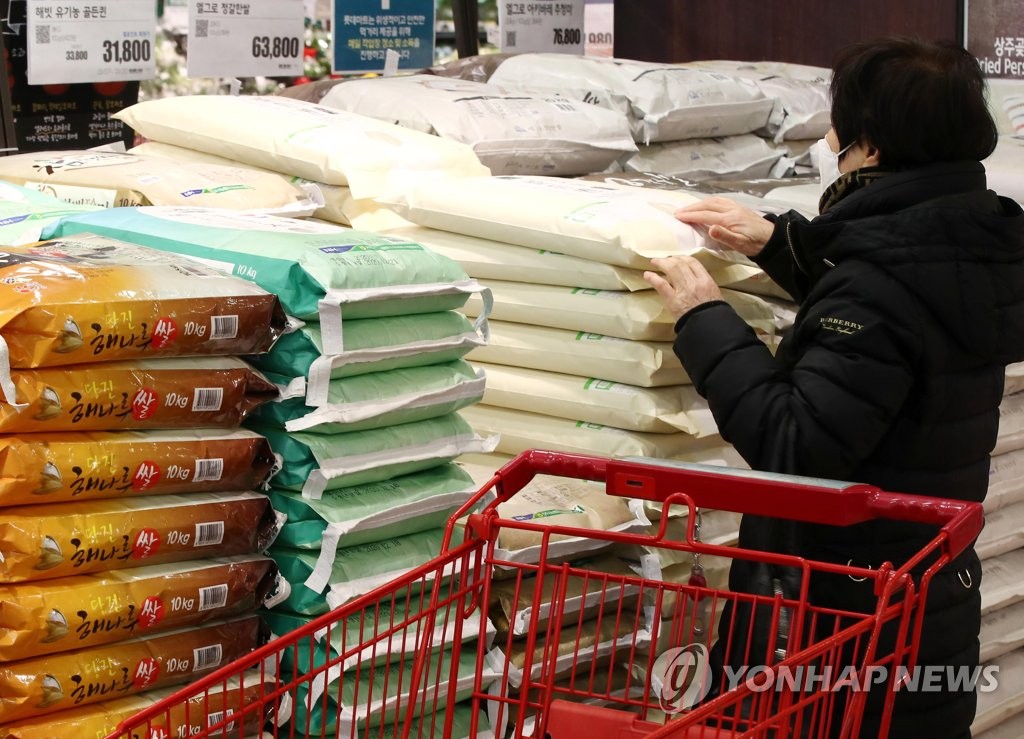