The latest case of the H5N8 strain of avian influenza (AI) came from an egg farm in Icheon, just south of Seoul, according to the Ministry of Agriculture, Food and Rural Affairs.

All poultry within a 3-kilometer radius of the infected farm were culled, officials said. The farm was raising 478,000 chickens.

The country has discovered 69 cases of highly contagious bird flu since late November, when it reported the first such case in nearly three years. 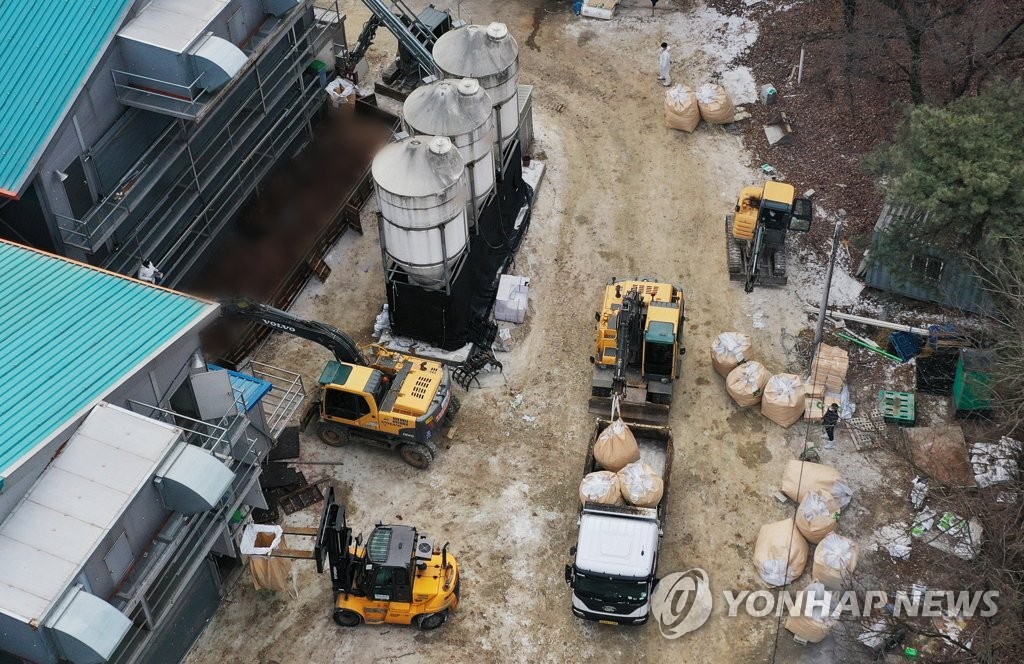 The local prices of poultry products continued to rise as authorities have destroyed nearly 20 million poultry.

The average consumer price of eggs over the past week was up 23.9 percent from the previous year. Prices of chicken and duck meat also rose 15.2 percent and 19.8 percent, respectively, over the period. 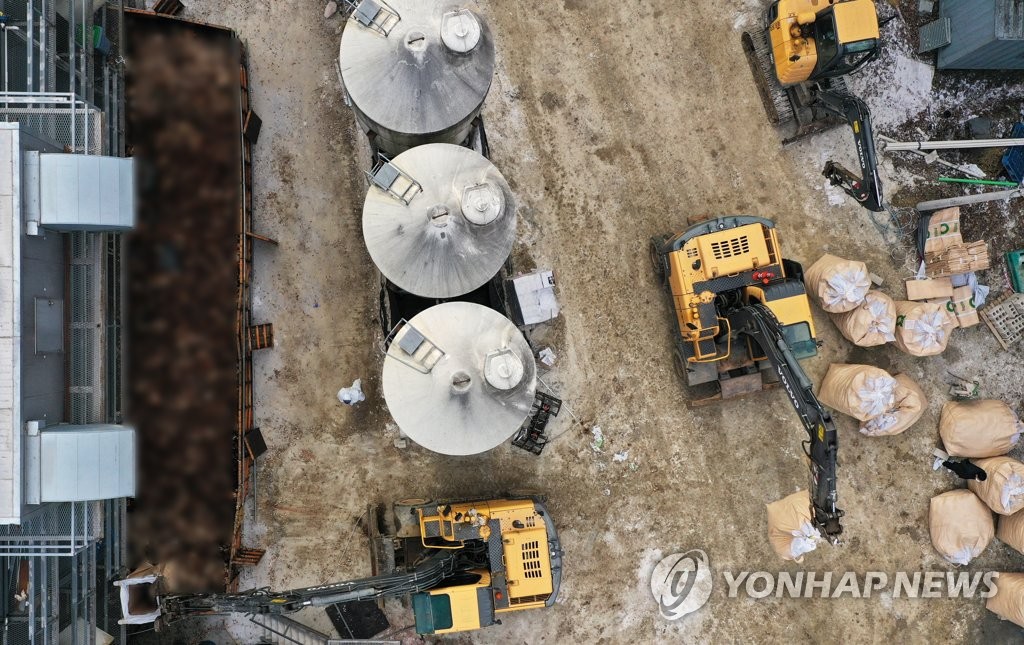