DAEGU, Jan. 22 (Yonhap) -- A former physical therapist of a municipal triathlon team was sentenced to eight years in prison on Friday for sexually and physically abusing an athlete who took her own life last year.

The Daegu District Court handed down an eight-year prison term and a fine of 10 million won (US$9,090) to Ahn Joo-hyeon, a former therapist of the Gyeongju city government's triathlon team, on charges of fraud, sexual and physical assault, and violation of the Medical Service Act.

The court also banned Ahn from working with children, youths and disabled people for seven years and ordered him to complete 80 hours of sexual offender treatment. His identity and crimes were also ordered to be made public for seven years. 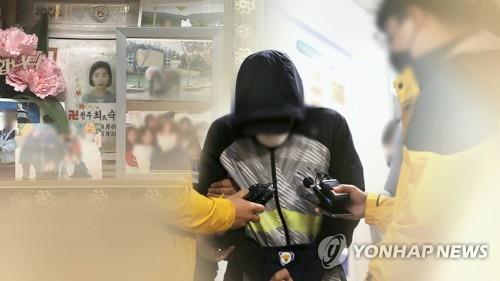 Ahn was indicted in August of last year for extorting over 200 million won from his athletes for the sake of medical treatment, even though he did not have a license.

He was also accused of verbally and physically abusing several athletes and sexually harassing some female teammates.

The allegations were revealed after Choi Suk-hyeon, once a national team member for the multisport race, was found dead in an apparent suicide in June. She reportedly left a message for her mother to "expose crimes of those people" in an apparent reference to her alleged abusers, including Ahn, her coach and some teammates.

Three months before taking her own life, Choi had filed abuse charges against them.

"The accused used his superior status to assault and harass athletes under the name of medical treatment," the court said, linking his actions to Choi's death.

The court added that a stern punishment is inevitable as no efforts have been made to restore the victims' severe pain and sexual humiliation, but it did take into consideration Ahn's remorseful attitude. Ahn admitted to all his crimes during the prosecution's investigation.

After the ruling, the late triathlete's father and teammates told reporters that they are disappointed with the sentence, which was lighter than the prosecution's demand for 10 years in prison.

Trials for the other alleged abusers, including Choi's coach and some of her teammates, are under way. 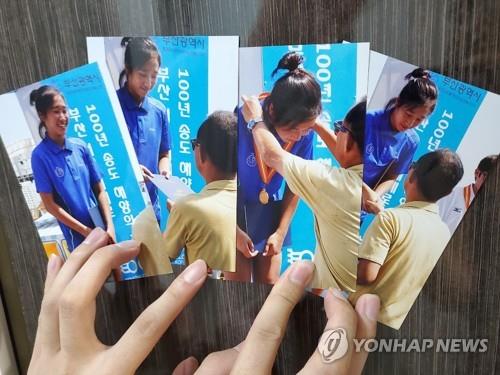