SEOUL, Jan. 22 (Yonhap) -- A Seoul court on Friday rejected a request to cancel the seizure of a building owned by former President Chun Doo-hwan's family in western Seoul.

The Seoul Administrative Court issued the ruling in response to an October 2018 lawsuit filed by one of Chun's daughters-in-law, surnamed Lee, who claimed the seizure of the annex inside the former president's residential compound was unjustified because it is under her name.

The entire residence was put up for auction in 2018 at the request of the prosecution, who sought to collect unpaid penalties from the former president.

The 90-year-old has refused to pay the bulk of his forfeit and also been stripped of his privileges as a former president due to his convictions for treason and bribery.

The Seoul High Court ruled last year that the property's main house and garden should not be subject to seizure, as there was insufficient evidence to prove they were acquired illegally.

But the annex, it said, could be seized because it was bought with his slush funds.

The residence was auctioned off in 2019 for a price of about 5.14 billion won, but the buyer was not revealed. 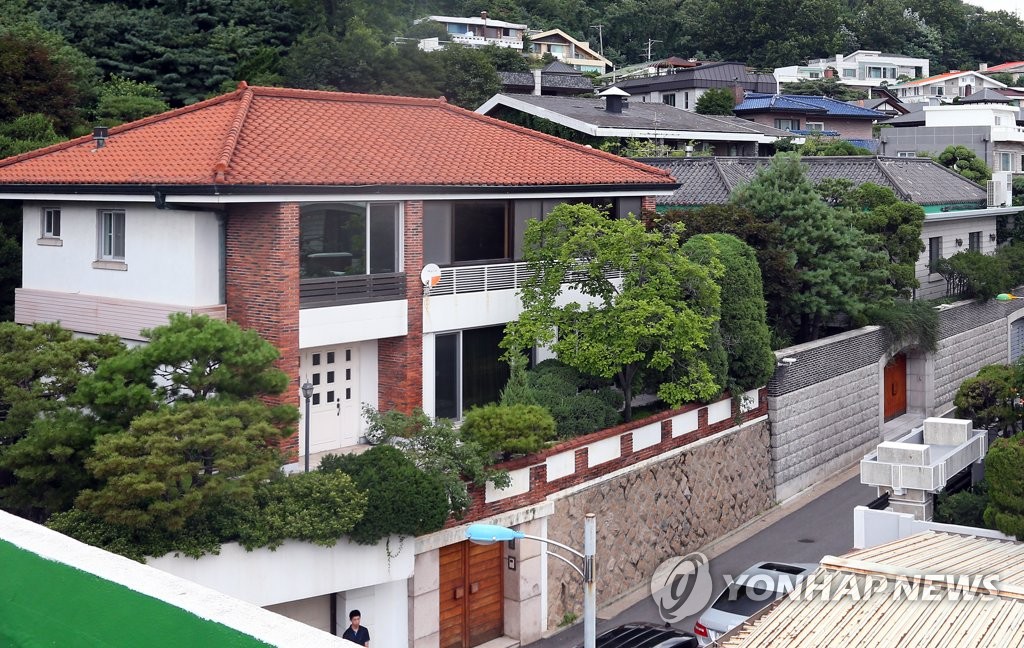