SEOUL, Jan. 22 (Yonhap) -- A 50-something man was sentenced to 20 months in prison on Friday for getting into a "slipper fight" with subway passengers who asked him to wear a face mask due to the coronavirus.

The man was indicted on charges of assaulting two passengers on a Line 2 subway train. During the incident in August, he choked the passengers and slapped their faces with a slipper he was wearing.

"The defendant was not wearing a mask even though it was essential due to COVID-19 and talked in a loud voice on the train before assaulting the passengers," Judge Lee Sang-hoon of the Seoul Southern District Court said.

"However, we took into consideration the fact that his mental illness appeared to have contributed to the crime," he said.

The man had pleaded for leniency, saying he is undergoing treatment for bipolar disorder. 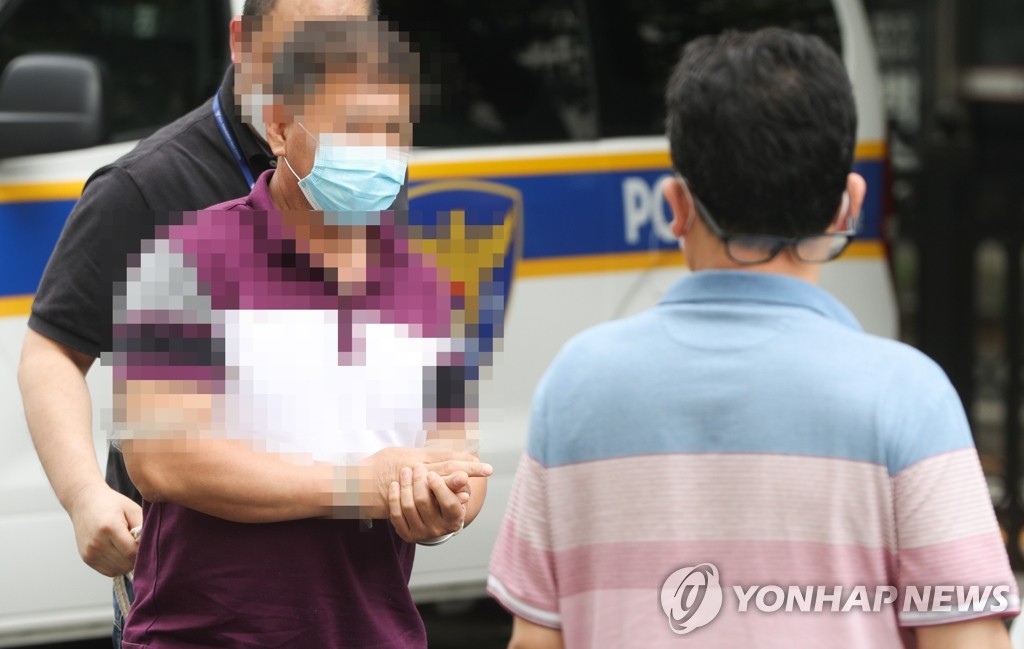