KT said the company will sell its 44.85 percent stake in KT powertel Co. to IDIS for 40.6 billion won (US$36.7 million). IDIS was selected as the preferred bidder for the sale of KT powertel last week.

The deal will be finalized by the end of March following regulatory approval, according to KT.

KT said the move is part of its efforts to focus on emerging sectors such as artificial intelligence (AI), big data and cloud.

The proceeds from the deal will be used in business projects that can make KT a platform company covering not only IT and telecommunications, but also finance and media, it added. 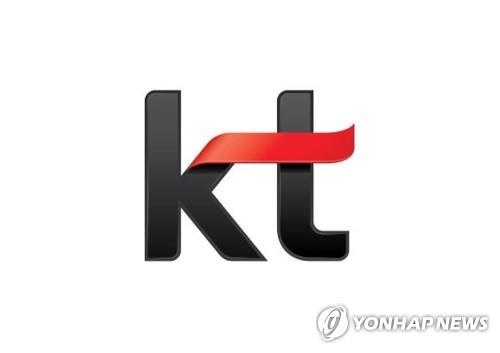