SEOUL, Jan. 23 (Yonhap) -- The foreign ministry urged Japan to show sincere efforts to heal the wounds of its wartime sexual slavery victims after Tokyo's top diplomat railed against a recent Seoul court ruling on the issue that was finalized Saturday.

Earlier this month, the Seoul Central District Court ordered Tokyo to make reparations of 100 million won (US$91,300) each to 12 "comfort women" who were dragged away from their homes to work in front-line military brothels for Japanese soldiers during the World War II.

As the ruling was confirmed earlier in the day without Japan's appeal, the ministry said Seoul will not seek any additional claim at the government level but noted that it has no authority to stop the victims from raising the issue.

"Our government will continue efforts to resolve the issue based on consultations with the victims, but Japan, too, will have to show sincere efforts to restore the honor and dignity of the victims and heal their wounds in the heart based on the spirit of responsibility, apology and remorse it has expressed earlier," the ministry said.

"Japan once again strongly urges the Republic of Korea to immediately take appropriate measures to remedy the status of its breaches of international law on its own responsibility as a country," he said in the statement.

Tokyo has maintained that the case should be dropped based on state immunity, a legal doctrine that allows a state to be immune from civil suits in foreign courts.

But the Seoul court dismissed the claim, saying it should not apply to "systematic crimes against humanity" and war crimes.

A ministry official said the state immunity doctrine is not absolute but is also changing along with the international order.

"The court's judgment was that such state immunity should not be acknowledged in grave crimes against humanity that go against the basic values shared by mankind ... a perspective that sets much emphasis on human rights," the official said.

The rise in tensions between the two countries came as Seoul seeks to mend relations with Tokyo in line with the launch of the new U.S. administration in Washington.

"The Korean government will closely assess the impact of the ruling on bilateral relations and will work to continue constructive and future-oriented cooperation between the two countries," the ministry said. 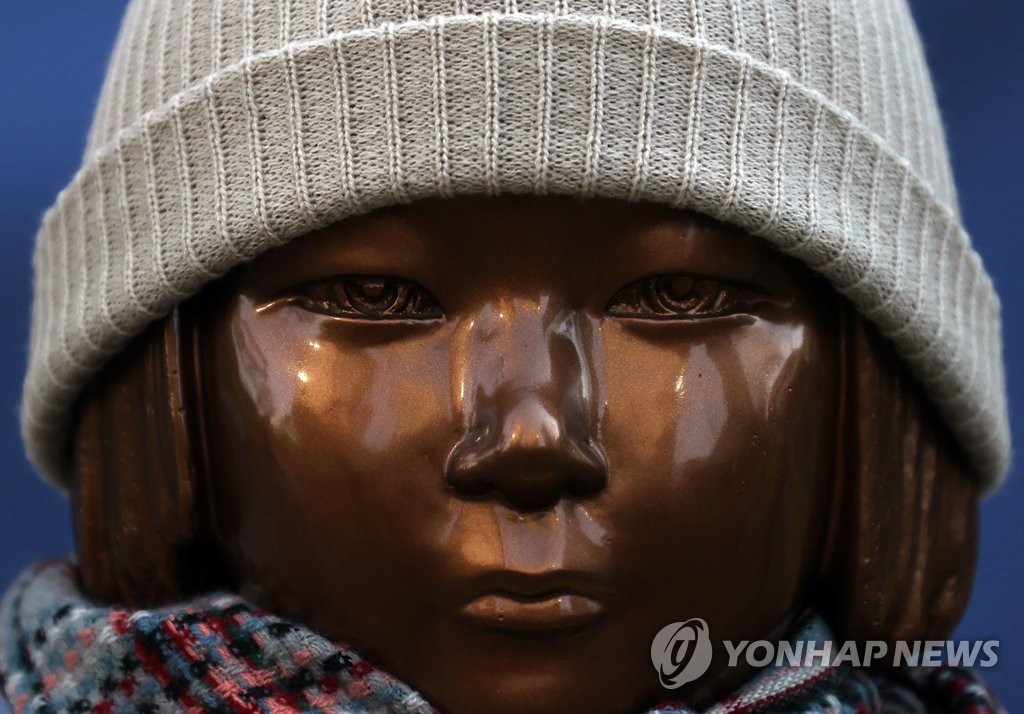