The latest cases of the H5N8 strain of avian influenza (AI) were reported from egg farms in the central city of Cheonan and the southwestern city of Muan, according to the authorities.

The government said it will cull all poultry within a 3-kilometer radius of the infected farms.

The highly contagious bird flu has been discovered in farms across the country since the first such case in nearly three years was reported in late November. 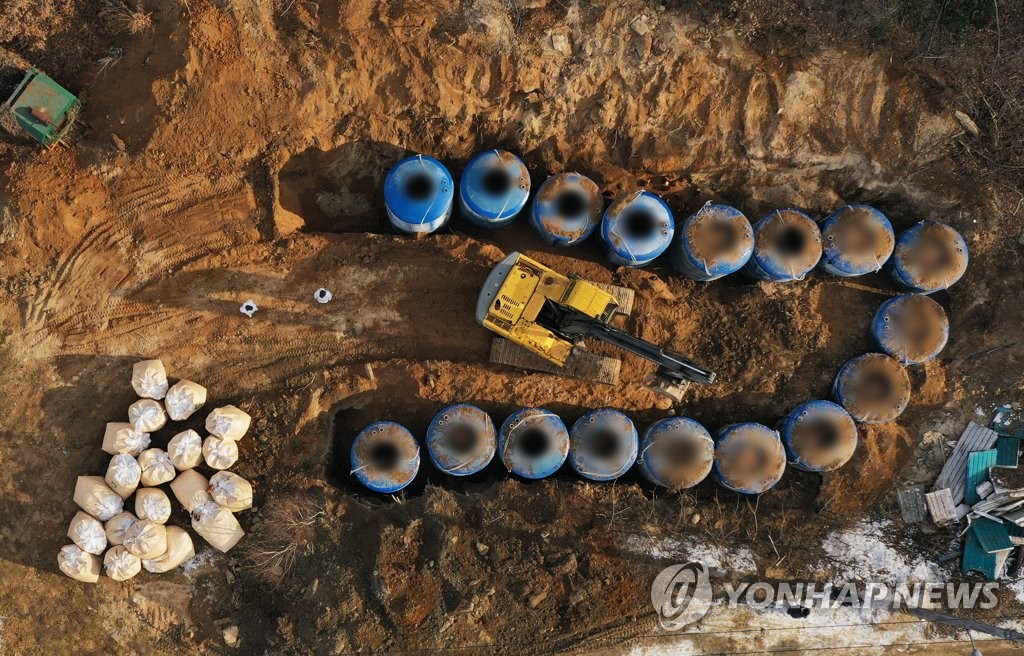