(ATTN: ADDS official's comment on possible transmission from pet to human being in 7th para)

SEOUL, Jan. 24 (Yonhap) -- A kitten has tested positive for the new coronavirus in the first virus case involving a pet reported in South Korea.

"During a recent tracking process involving a mass outbreak, health authorities found that a pet has tested positive for COVID-19 in the first such case," Prime Minister Chung Sye-kyun said in a government response meeting held at the Seoul government complex Sunday.

The infected animal is a kitten that was found at a religious facility in the southeastern city of Jinju in South Gyeongsang Province, according to government officials. It tested positive on Thursday.

Twenty-nine people were first confirmed to have gotten the virus after visiting there earlier this month, and more than 100 linked to the facility, including them, have since tested positive.

During a tracking process, officials found that a mother and daughter staying at the facility were raising three cats -- a mother cat and two kittens -- there. The infected pet is one of the two kittens.

Health authorities suspect the cat got the virus from the mother and daughter, who have both tested positive for COVID-19.

A government official said there have been no confirmed cases of the virus being transmitted from pet to human being worldwide, though cases of transmission the other way around have been reported. 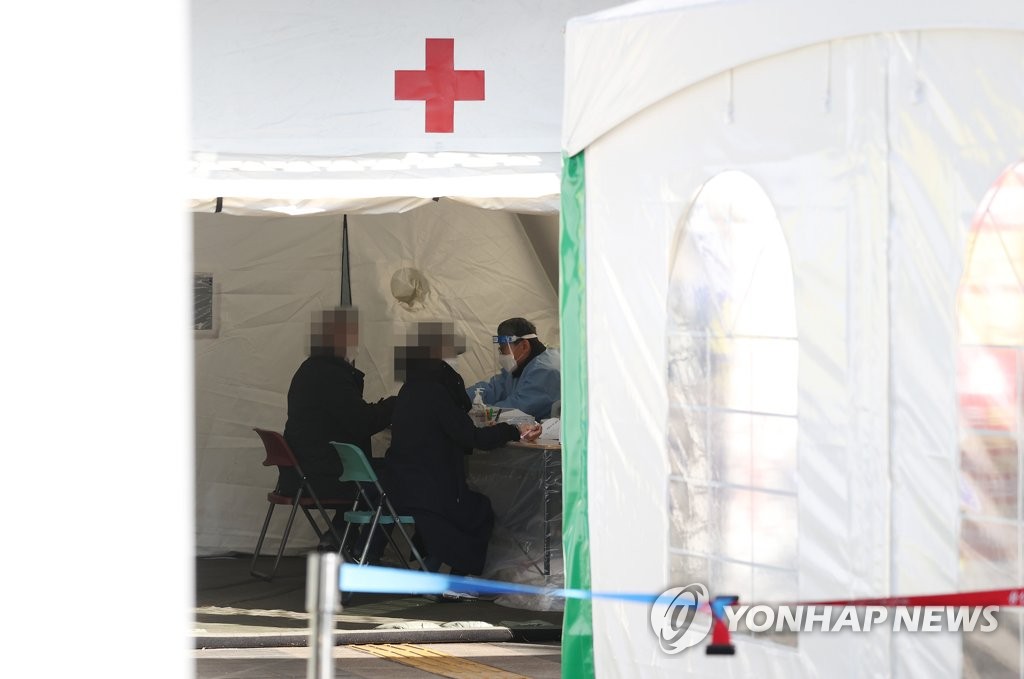 Chung urged health authorities to look into the possibility of transmissions between humankind and animals and to transparently share the findings for people who live with pets or are often exposed to them.

He also asked the farm ministry to consult with health authorities to prepare guidelines for pet owners.

While cases of pets getting the infectious virus through their owners have been reported in places like Japan, Hong Kong and Brazil, no such case had been confirmed in South Korea.

South Korea on Sunday reported 392 more COVID-19 cases, including 369 locally transmitted infections, raising the total caseload to 75,084, according to the Korea Disease Control and Prevention Agency. 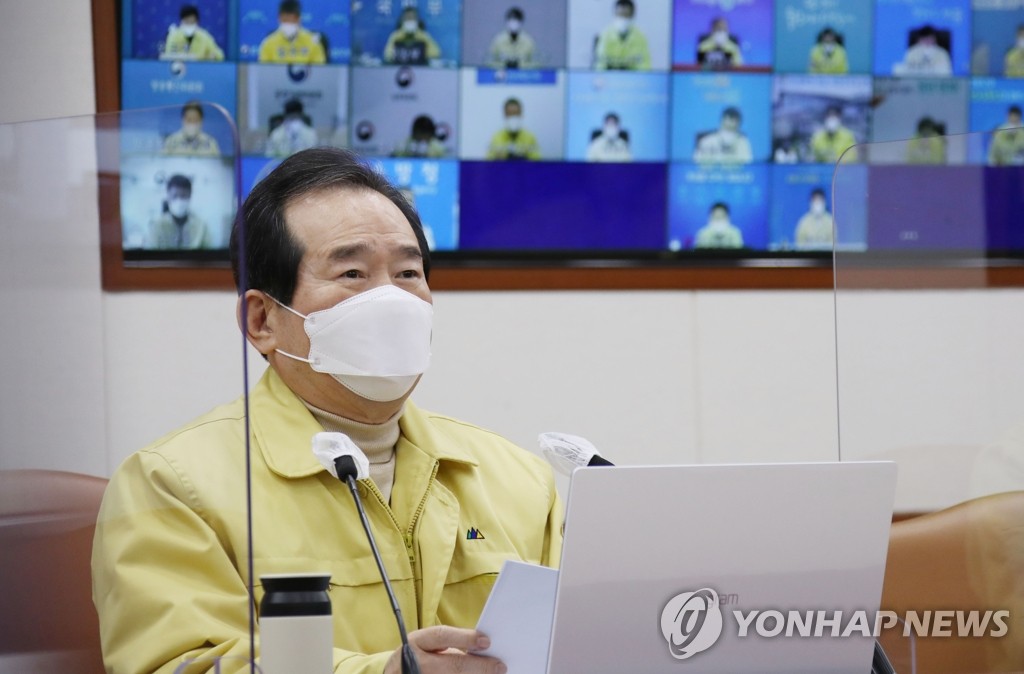