The new wheel type vehicle allows commanders to lead combats while moving around and is equipped with devices to defend against enemy's chemical, biological and radiological (CBR) attacks, according to the Defense Acquisition Program Administration.

"With the success of the development of a wheel-type command post vehicle, infantry units' maneuverability and survivability will be greatly improved," an agency official said.

The agency plans to sign a contract for its production in 2022. 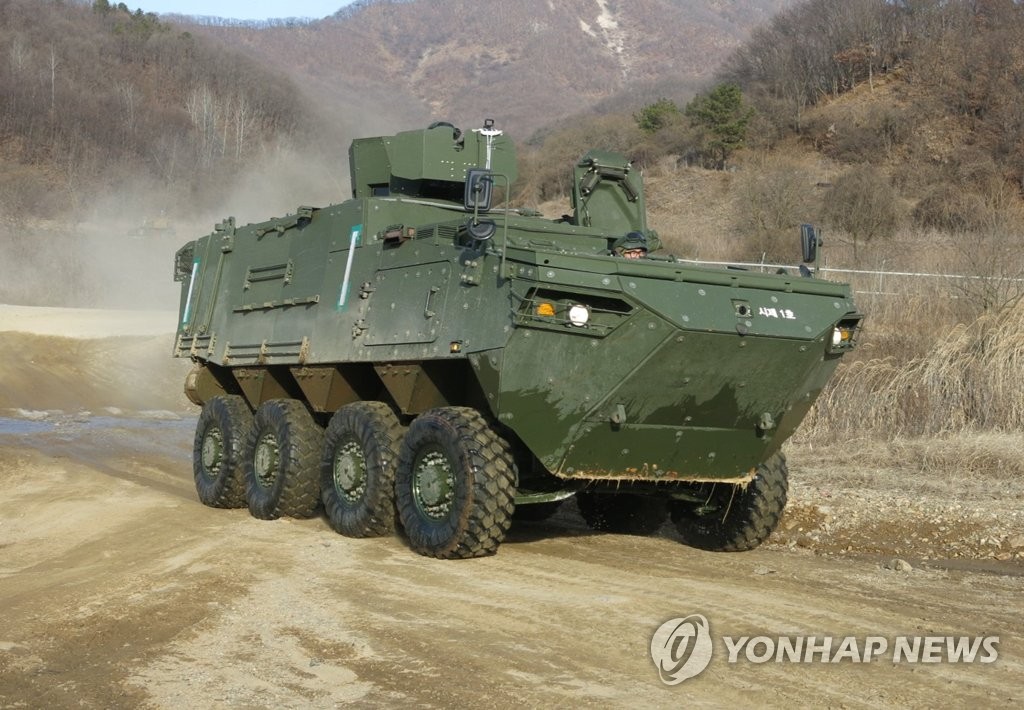 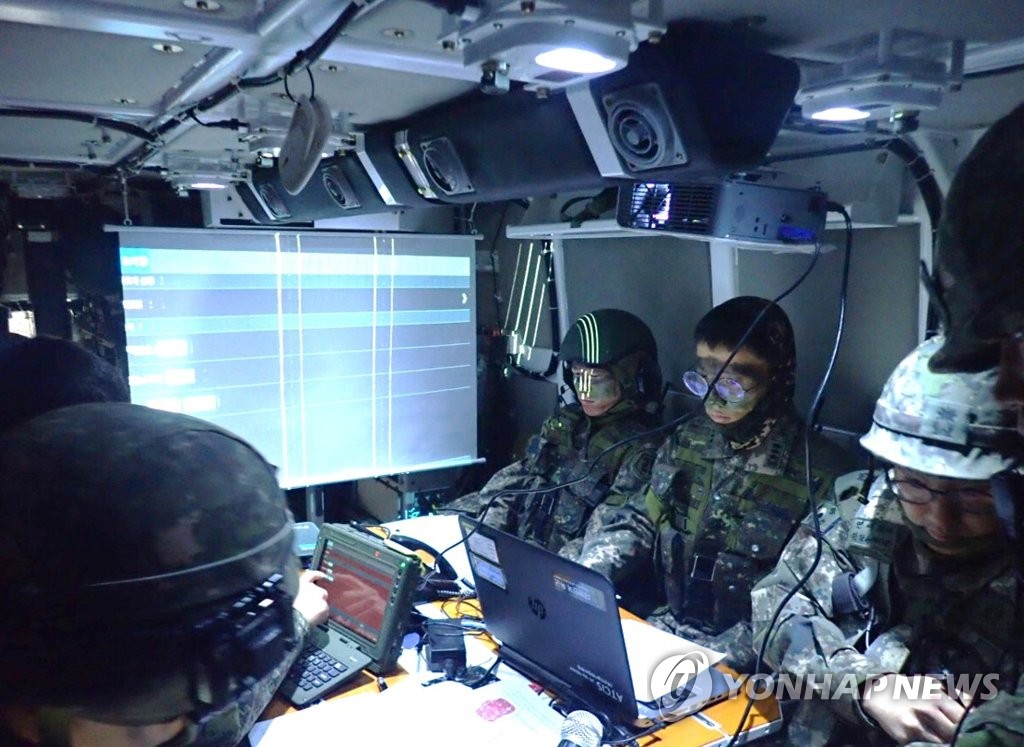