SEOUL, Jan. 25 (Yonhap) -- Pixar's latest animated film "Soul" has been jazzing up South Korean movie theaters, which have been nearly empty for months due to the resurgence of the novel coronavirus, data showed Monday.

Released last Wednesday, "Soul" attracted 303,000 people over the Friday-Sunday period, raising its total admissions to 400,000, according to box office data by the Korean Film Council (KOFIC). 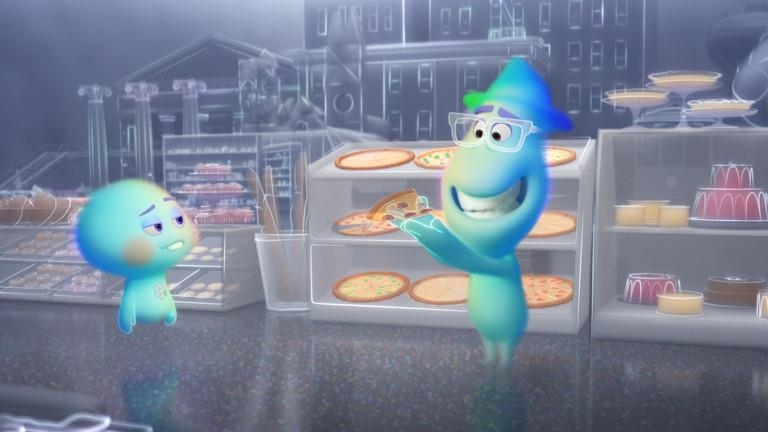 Directed by Pete Docter, the fantasy comedy drama is a story about Joe Gardner, a middle school music teacher, who finds himself fallen into the afterlife, called Great Beyond, on the day his dream to be a jazz pianist was to come true. He travels to Earth with a cynical soul and remembers that life itself is a blessing.

Insiders expect that the animated film, known to be the only big-budget title released in January, to spearhead industry-wide efforts to bring moviegoers who have been staying away from theaters out of fears of virus infection back to theaters.

As the third wave of COVID-19 pandemic hit South Korea this winter, the number of daily admissions dropped to an all-time low of 10,000 on Jan. 11 and has hovered around 30,000 throughout January.

While the nationwide tightened social distancing measures mandate the two-seat-apart rule in cinemas, a number of domestic and foreign blockbusters targeting Christmas and year-end holidays have postponed their release schedules.

Under the plans, theaters will give an extra 1,000 won (US$0.91) per viewer for movies released through directly owned theaters in February to film distributors for the first two weeks. 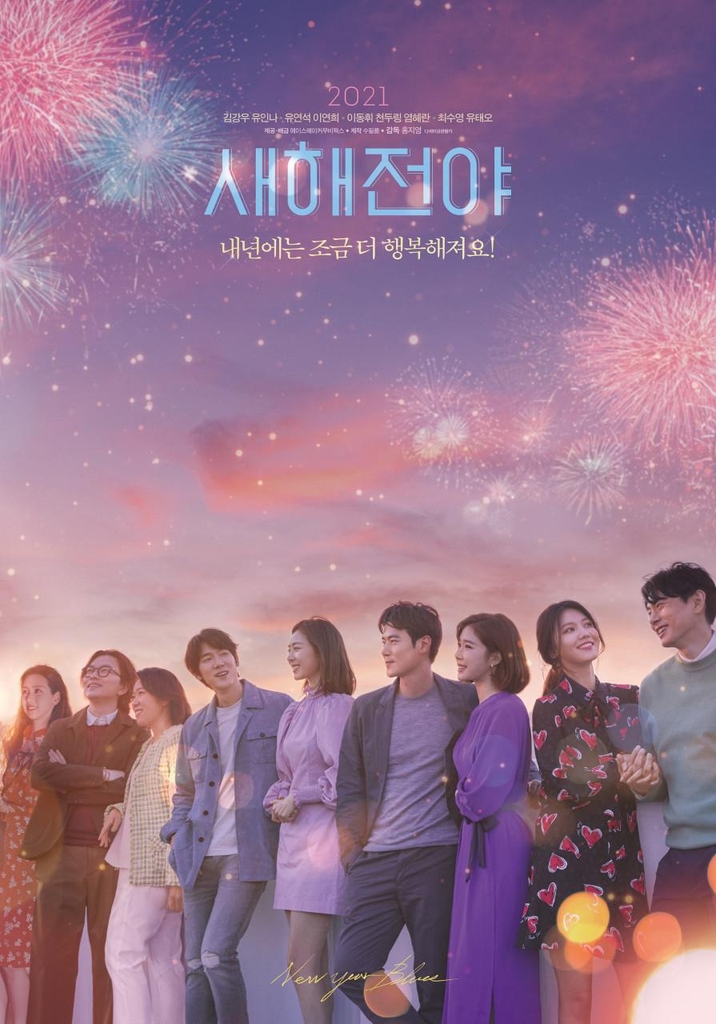