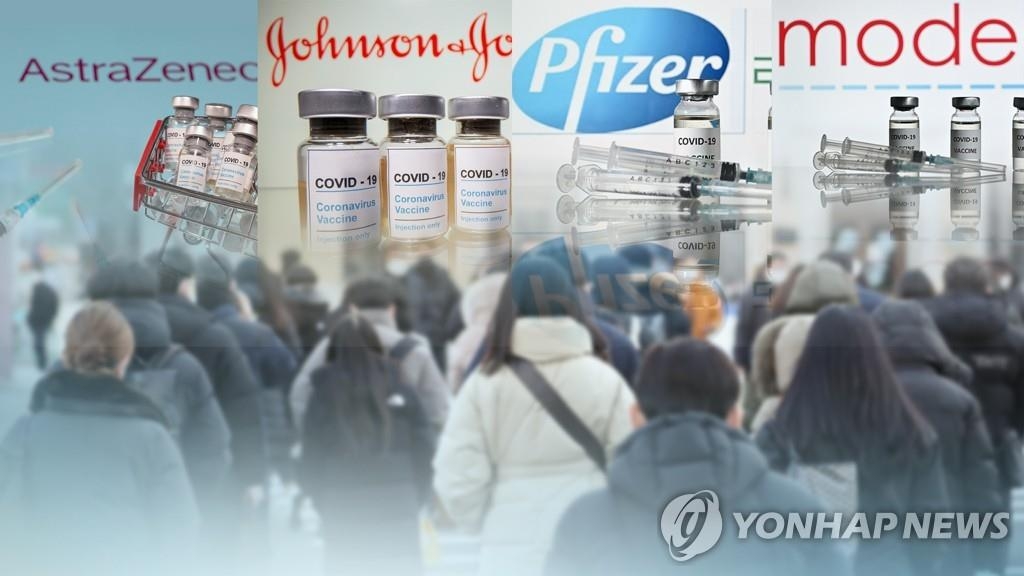 AstraZeneca Plc.'s vaccines will be first shipped around February, followed by Johnson & Johnson's Janssen's and Moderna's in the second quarter and Pfizer Inc.'s in the third quarter, according to authorities.